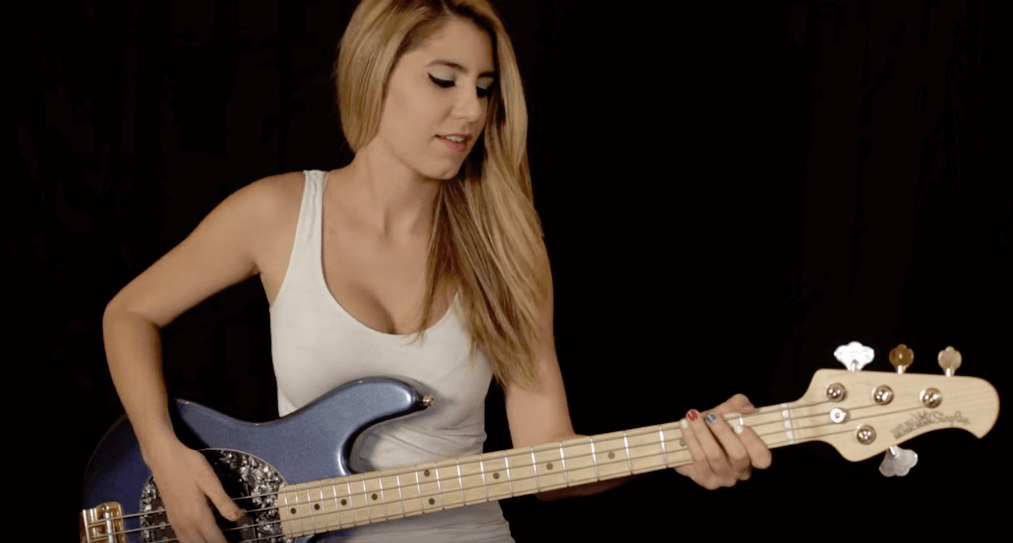 See the talented Anna Sentina performing Rage Against The Machine’s “Take The Power Back”, she is amazing!

The cover features a photo of the self-immolation of Thích Quảng Đức, a Vietnamese Buddhist monk, in Saigon in 1963. The monk was protesting President Ngô Đình Diệm’s administration for oppressing the Buddhist religion. The photograph drew international attention and persuaded U.S. President John F. Kennedy to withdraw support for Ngô Đình Diệm’s government. It was taken by Associated Press correspondent Malcolm Browne; a similar photograph earned the award of World Press Photo of the Year in 1963.