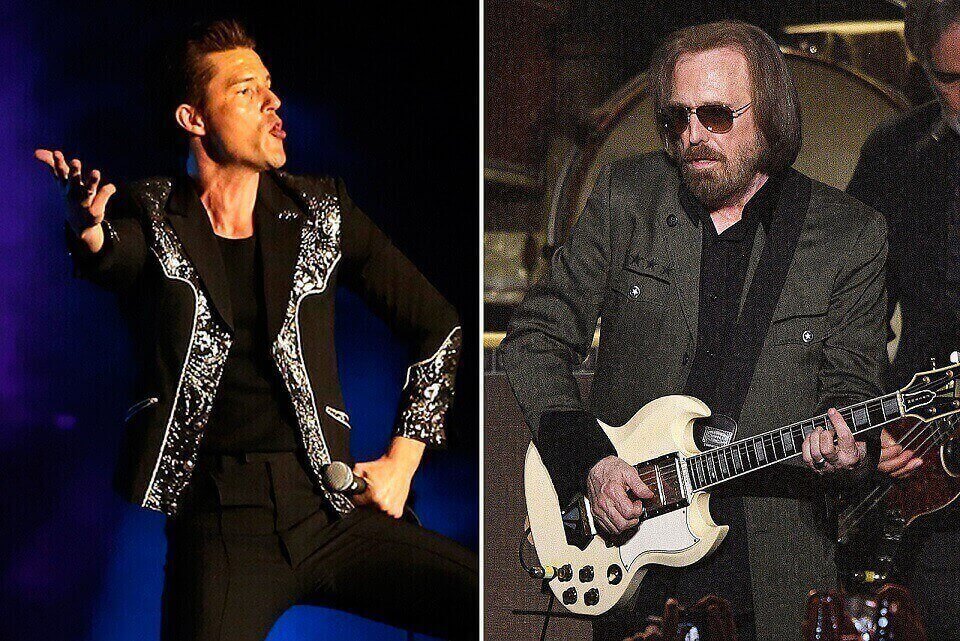 The Killers paid tribute to Tom Petty at the Rock and Roll Hall Of Fame Ceremony last Saturday, 14th.

The band featured a cover of “American Girl,” the second single from Tom Petty and the Heartbreakers’ debut album, and lead singer Brandon Flowers included an excerpt from the classic “Free Fallin” at the end.

During his presentation, Brandon told the audience: “Let’s pay tribute to the master and eternal Tom Petty.” The musician also introduced the band The Cars to the Hall Of Fame revealing to have been the first band by which he fell in love.

The re-reading of Tom Petty’s classics was not the first time the band paid tribute to the musician. In 2012, drummer Ronnie Vannucci told Fuse that his sound was influenced by Petty and that to this day it is one of the main ingredients of The Killers.

The Rock and Roll Hall Of Fame Ceremony brought other great performances such as Bon Jovi’s reunion with Richie Sambora and tribute to Chris Cornell by Ann Wilson and Jerry Cantrell.

Tom Petty died in October 2017 after suffering an accidental overdose of medicines he had taken to treat a number of illnesses he had suffered over the past few years.