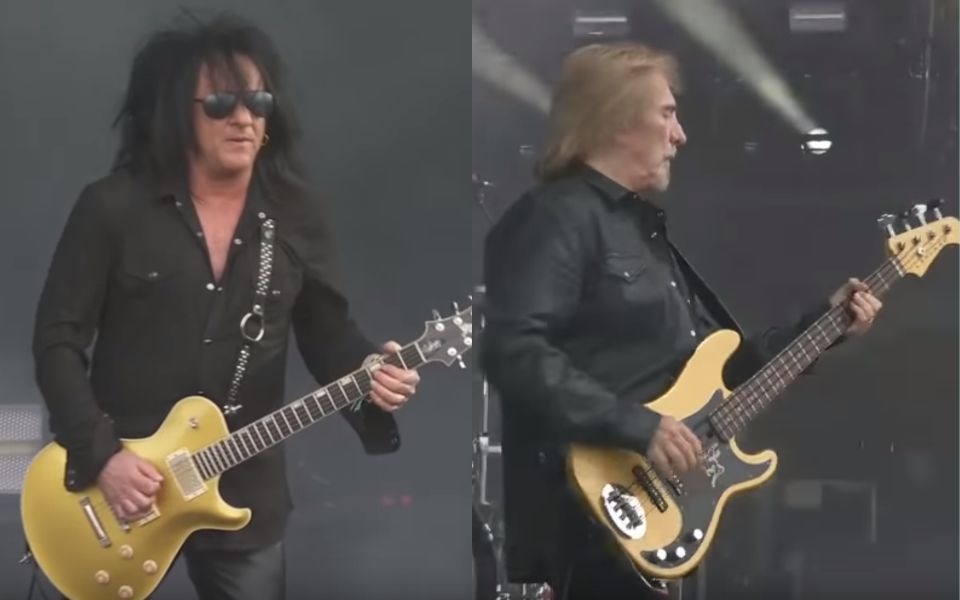 Professional footage of the full show of Deadland Ritual on June 22 at Hellfest in Clisson, France, can be seen below.

Deadland Ritual consists of Geezer Butler (Black Sabbath) on bass, Steve Stevens (Billy Idol, Vince Neil) on guitar, Matt Sorum (Guns N ‘Roses, Velvet Revolver) on drums and Franky Perez (Apocalyptica) on vocals, and the setlist of the band consists of own songs and classic of the bands where their members played.