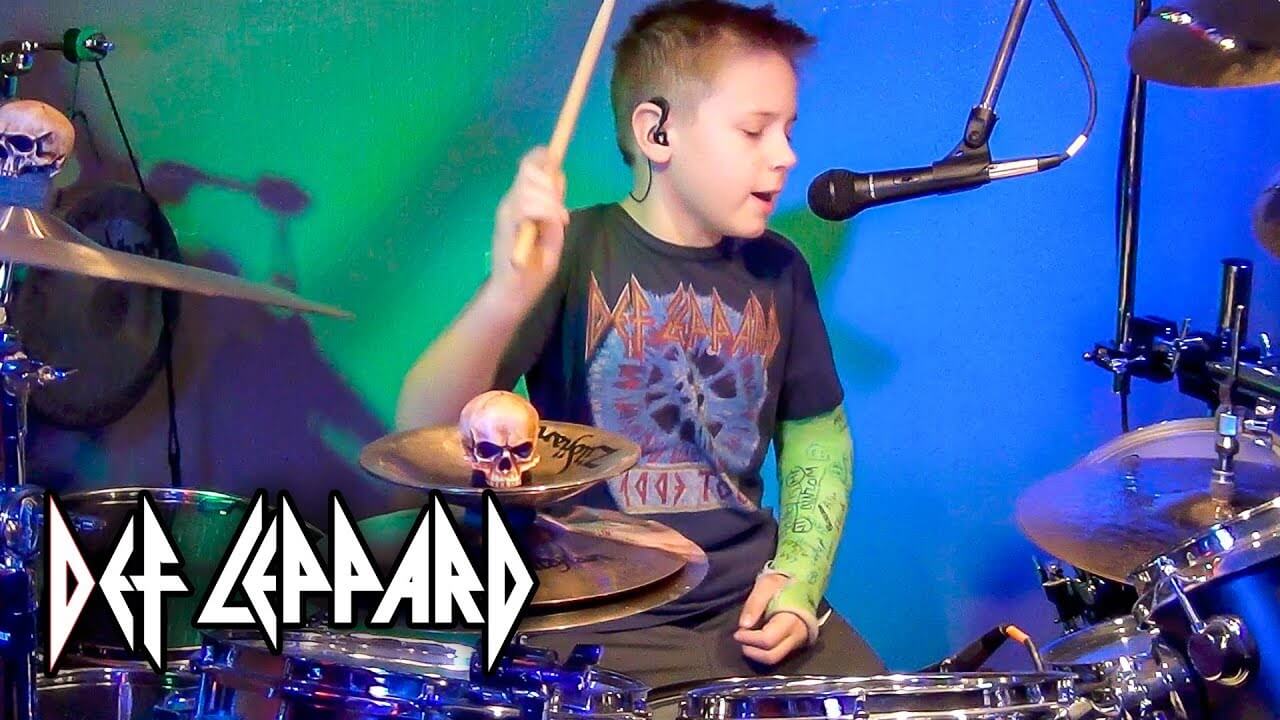 “Animal” is usually noted by the band as having been the most difficult track to record for Hysteria. Although it was one of the first songs developed in early 1984, neither the band nor the producers who came and went (Jim Steinman, Nigel Green, & Mutt Lange) were able to produce the desired sound until two and a half painstaking years later.

Due to its early beginnings, it was the only Hysteria track demoed by Rick Allen on an acoustic drum kit prior to his car accident, Allen having recorded a drum beat for the song onto a four track tape during early sessions.

However, the effort paid off when “Animal” was released as the lead single off the album in July 1987. In the UK, where the band was all but ignored during the Pyromania era, the song hit #6 on the singles chart and broke Def Leppard into the pop mainstream across Europe.