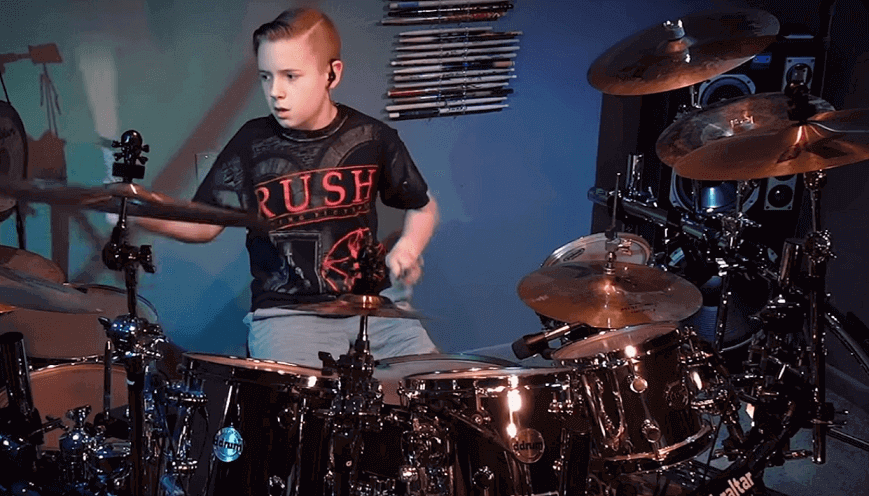 The future of rock n’ roll is not lost, folks. You will be surprised with Avery Molek performing Neil Peart’s drums on Rush’s “Subdivisions”.

“Subdivisions”is a song by Canadian progressive rock group, Rush, released as the second single from their 1982 album Signals.

The song has been a staple of the band’s live performances, is played regularly on classic-rock radio, and appears on several greatest-hits compilations. It was released as a single in 1982, and despite limited success on the UK charts, the song had significant airplay in Great Britain. In the United States, it charted at No. 8 on the Album Rock Tracks chart. Played live prior to its release, numerous pre-release live versions have circulated among collectors for years. 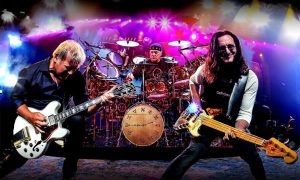 The song is a commentary on societal stratification through the pressure to adopt certain lifestyles. It describes young people dealing with a “cool” culture amidst a comfortable yet oppressively mundane suburban existence in housing subdivisions. Anyone who does not obey social expectations is regarded as an outcast; the lyrics flatly describe a choice of “conform or be cast out”.

“Subdivisions” was one of five Rush songs inducted into the Canadian Songwriters Hall of Fame on March 28, 2010. The band asked Jacob Moon to perform his version of the song at the gala in their absence.