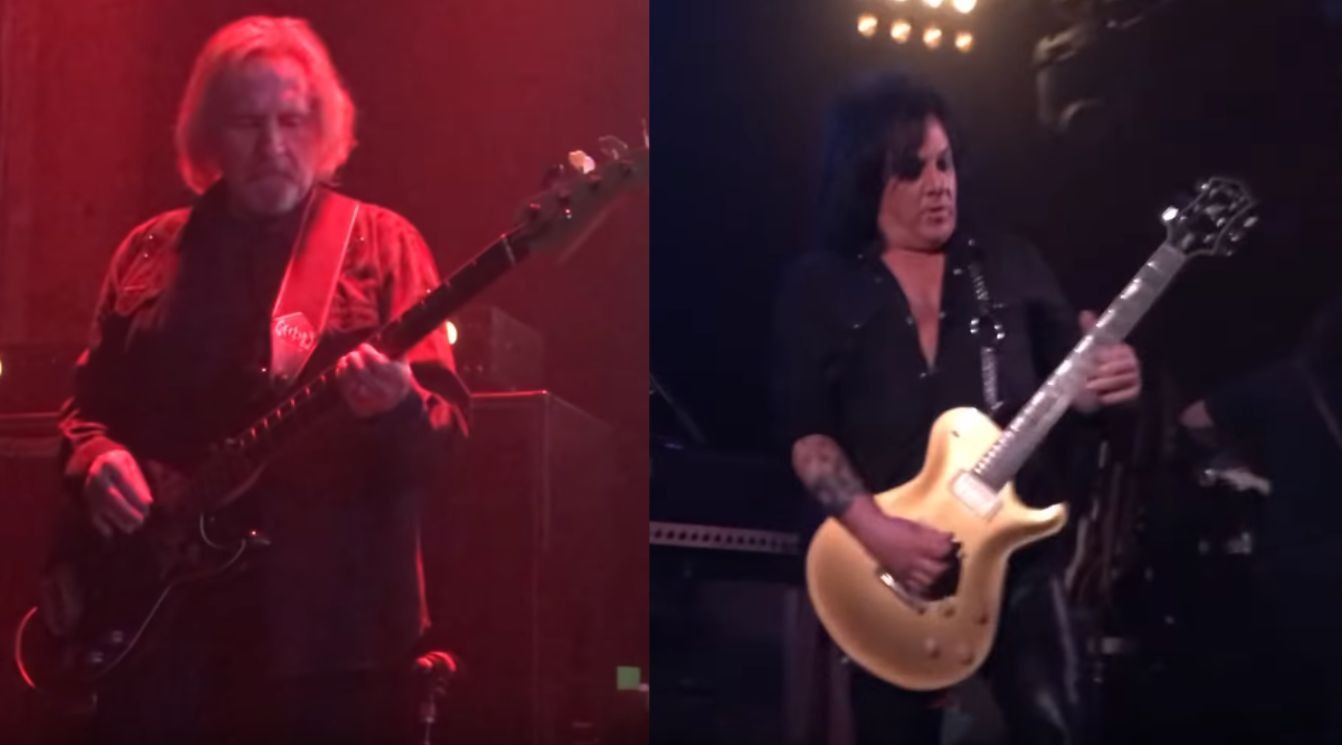 As members have previously revealed, Deadland Ritual’s repertoire mixes their own songs with covers of bands their musicians have played in the past. Among the versions played are Black Sabbath’s “Symptom Of The Universe”, “Neon Knights”, “N.I.B.”, “War Pigs” and “Sweet Leaf”; “Slither” by Velvet Revolver; and Billy Idol’s “Rebel Yell.”

The first Deadland Ritual tour will begin next month, across Europe. New songs of the band should be released soon, until now only “Down In Flames” is available.

See the videos of the presentation:

See the band next tour dates: