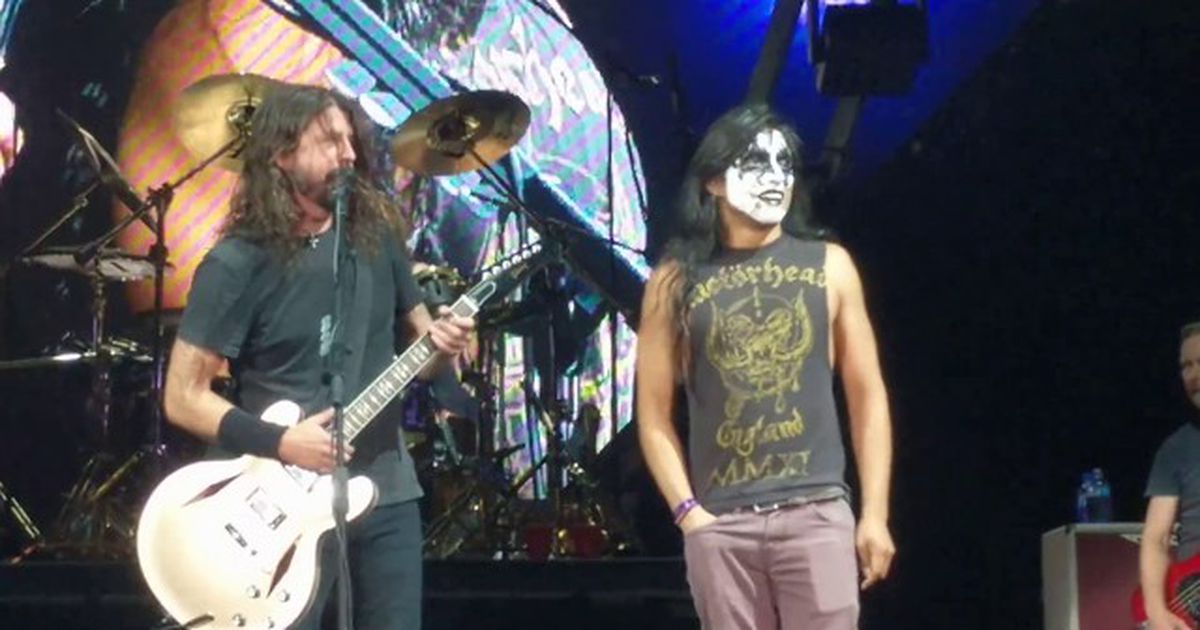 From time to time, Foo Fighters bring fans onstage to play with the band, and the tradition has remained strong and strong in recent shows.

The Austin presentation featured a KISS on the guitar, and now the guy had some skills

In an interview for Metal Hammer, the young Yayo Sanchez was very excited to share the details of the moment, and still made a point to say: the participation in the shows of the band are not combined, it’s all very real.

He further explained that he took a sign asking to play “Monkey Wrench” but had to keep it down for much of the show so as not to disturb other fans. His luck was precisely the makeup of KISS member, who ended up attracting the attention of Dave Grohl and Chris Shiflett. 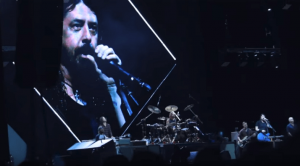 In the middle of it all, Chris mentioned that he preferred Ace Frehley. All the time they were talking to me, the voice in my head was like, ‘Show them the poster! Show them the poster! “And bam, at the last second I said ‘fuck you’ and showed the poster. A few songs later, Dave says, ‘Hey, Kiss Guy …’, and you know the rest.

Sanchez further revealed that he was not able to speak to the band after the show, but that the Foo Fighters team treated him very well after the performance.