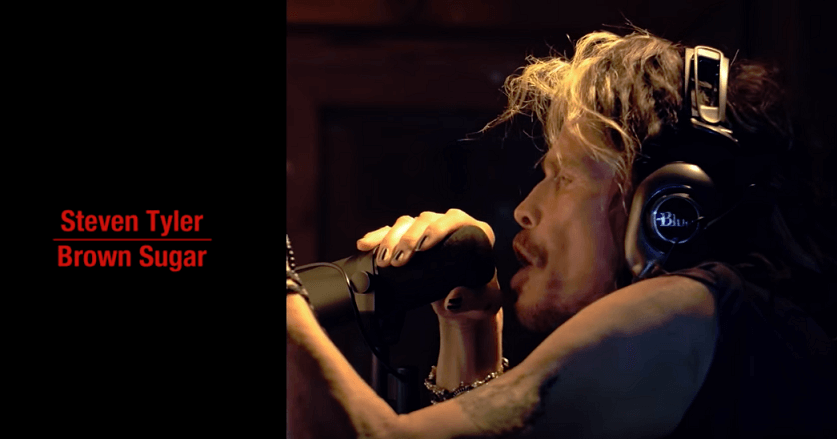 The album will be released on September 28 and will commemorate the 60th anniversary of the studio and the legacy of co-founder Rick Hall, who passed away in January. Hall’s son, Rodney, was responsible for producing and curating the album featuring Jamey Johnson, Willie Nelson, Chris Stapleton, Lee Ann Womack, Brent Smith (Shinedown), and others.

To present a sample of the collaborative album, the version of “Brown Sugar” of the Rolling Stones that Steven Tyler sang alongside Nuno Bettencourt was released. The track was originally recorded by the British at Muscle Shoals Sound Studio in late 1969 for the album Sticky Fingers (1971).

Party of money raised by selling Muscle Shoals … Small Town, Big Sound will be donated to the Grammy Foundation and other foundations that support the preservation of Muscle Shoals’ musical culture.