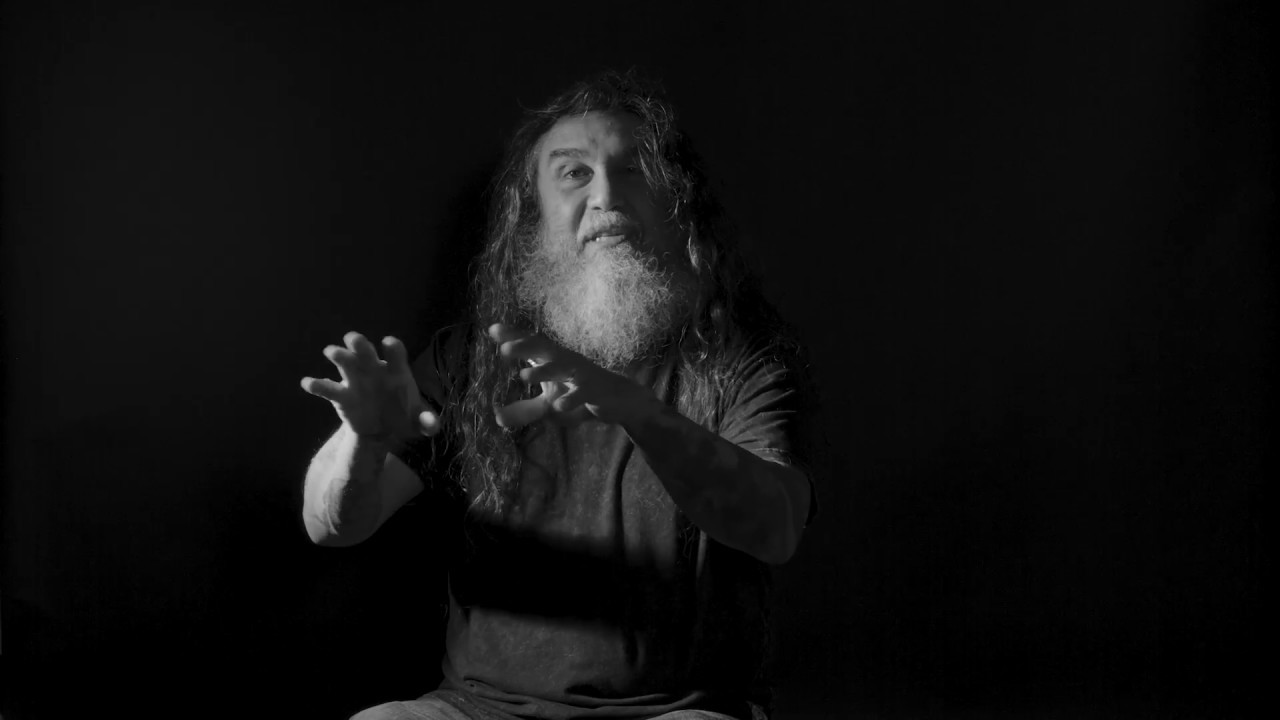 Slayer has released the second part of a series of videos where they recalls their story. In the video, which can be watched below, the band talks about their first shows.

“The first time I played with Slayer, I’d probably only done about 10 shows or less in my entire life,” said guitarist Kerry King.

“I think at our first show, we made pots of light at home. After that experience, we used different tapes to cover the cans, but the cans exploded, “recalls Tom Araya, bassist and vocalist. “We slept in basements, deposits. I do not know how we survived on those trips. ”

Slayer announced earlier this year that they were saying goodbye to the stage. The last tour will begin on May 10 in the United States, alongside Lamb Of God, Testament, Anthrax and Behemoth.