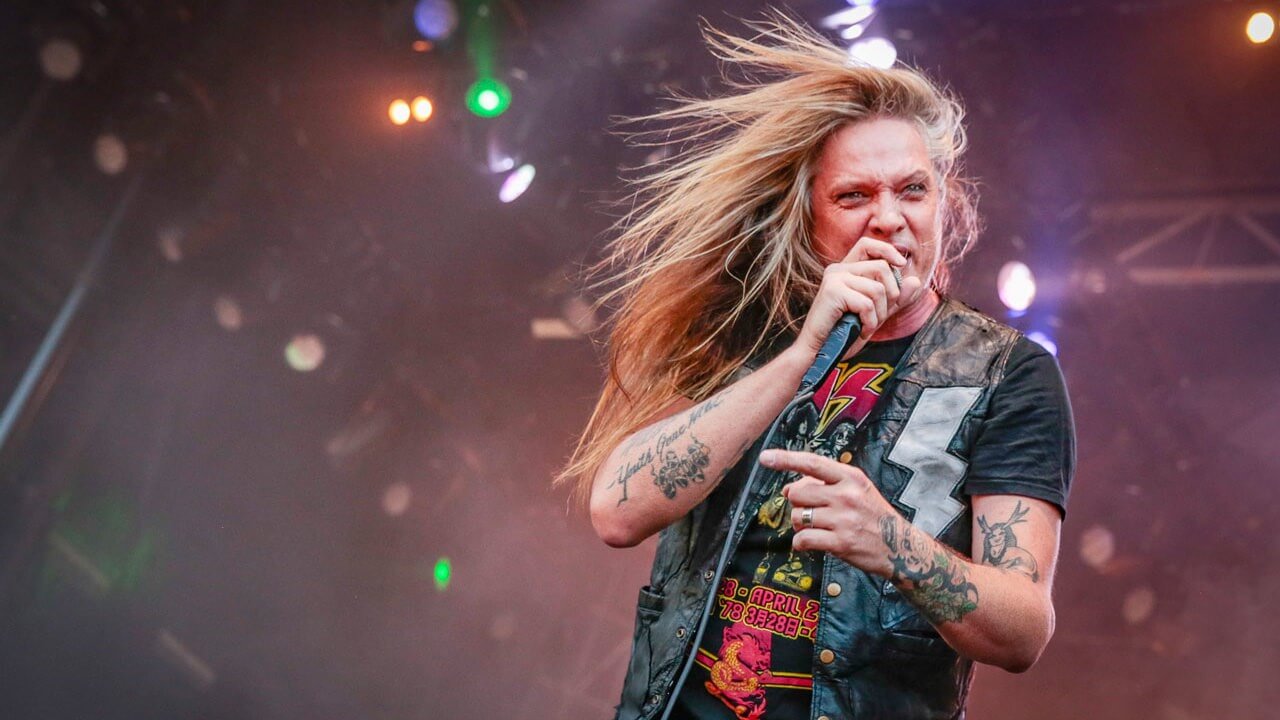 Last October 27, Sebastian Bach was on Manning Bar in Sydney, Australia, where he sang a lot of rock and roll classics, such as AC/DC’s “TNT”, Rush’s “Tom Sawyer”, and Jimi Hendrix’s “Little Wing”.

3 years since the last album

Bach’s last album was “Give ‘Em Hell” (2014), which was criticized by some for sounding “too modern” and a departure from his ’80s hard rock past.

Asked in a recent interview with Australia’s Hysteria magazine whether he is working on new music at the moment,

“I’ve released a lot of solo albums. I’ve released ‘Bring ‘Em Bach Alive!’ on Atlantic Records, ‘The Last Hard Men’, ‘Angel Down’, ‘Kicking & Screaming’, ‘ABachalypse Now’, ‘Give ‘Em Hell’. And, basically, those are all heavy metal… you know, in the ballpark of hard rock/heavy metal, and, for me, I have done enough of those kinds of records now.”

“So I need to make what I’m calling my ‘California record,’ which is probably gonna be more concerned about the vocals than the guitar, the drums and the bass. The last records I loved that I’ve done, but they’re kind of similar.”

“So now it’s time for me to do a different-sounding kind of record. So that’s what I’m doing. I’m into acoustic guitar right now a lot. And that’s not to say if somebody plays me some wicked crazy riff that I won’t do it, but I’m trying to make a record that’s gonna put me into the next phase of music. That’s what I’m working on now.”