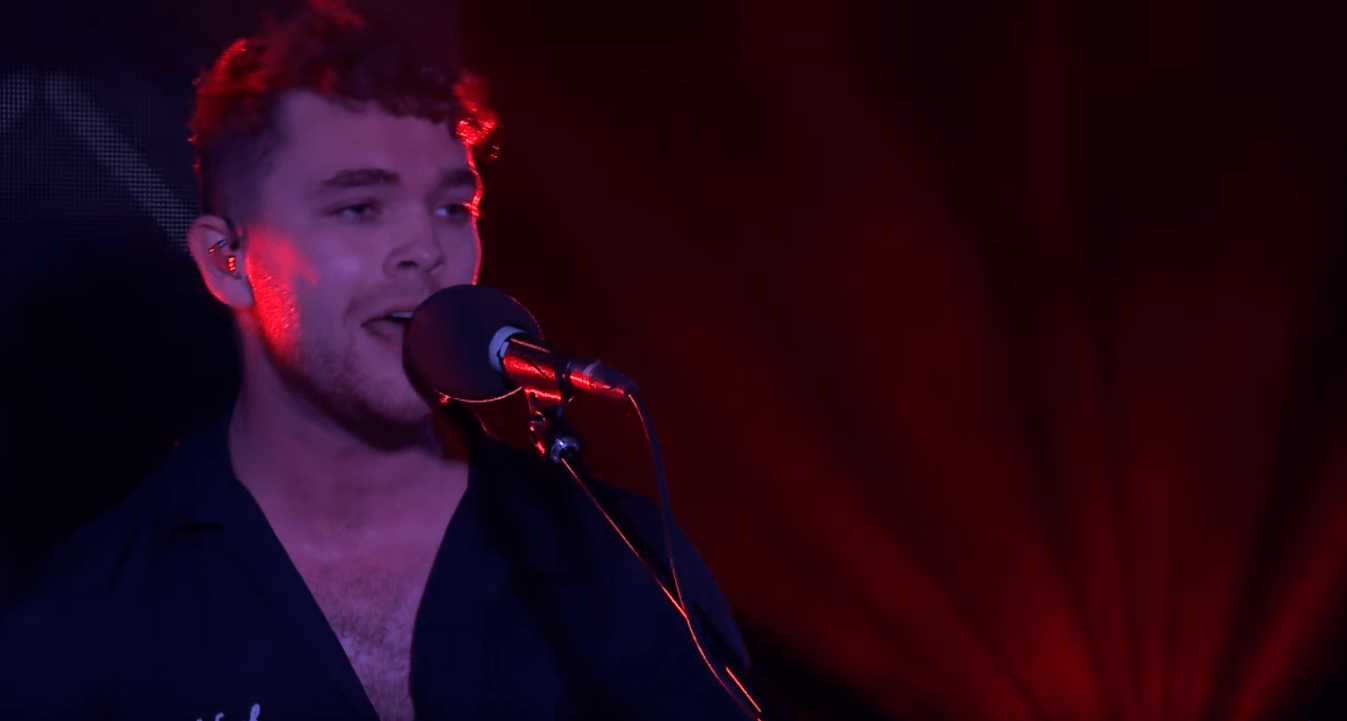 And they’ve been in the BBC Radio 1 Live Lounge and played The Knack’s huge hit “My Sharona”.