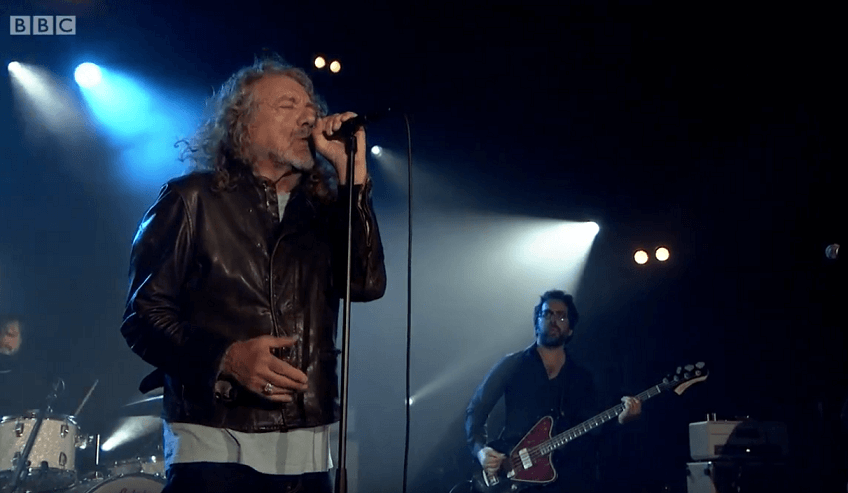 A week before releasing his latest solo album, Carry Fire, the iconic former lead singer of Led Zeppelin performed an one hour concert on BBC radio 6. He performed new songs and classics.