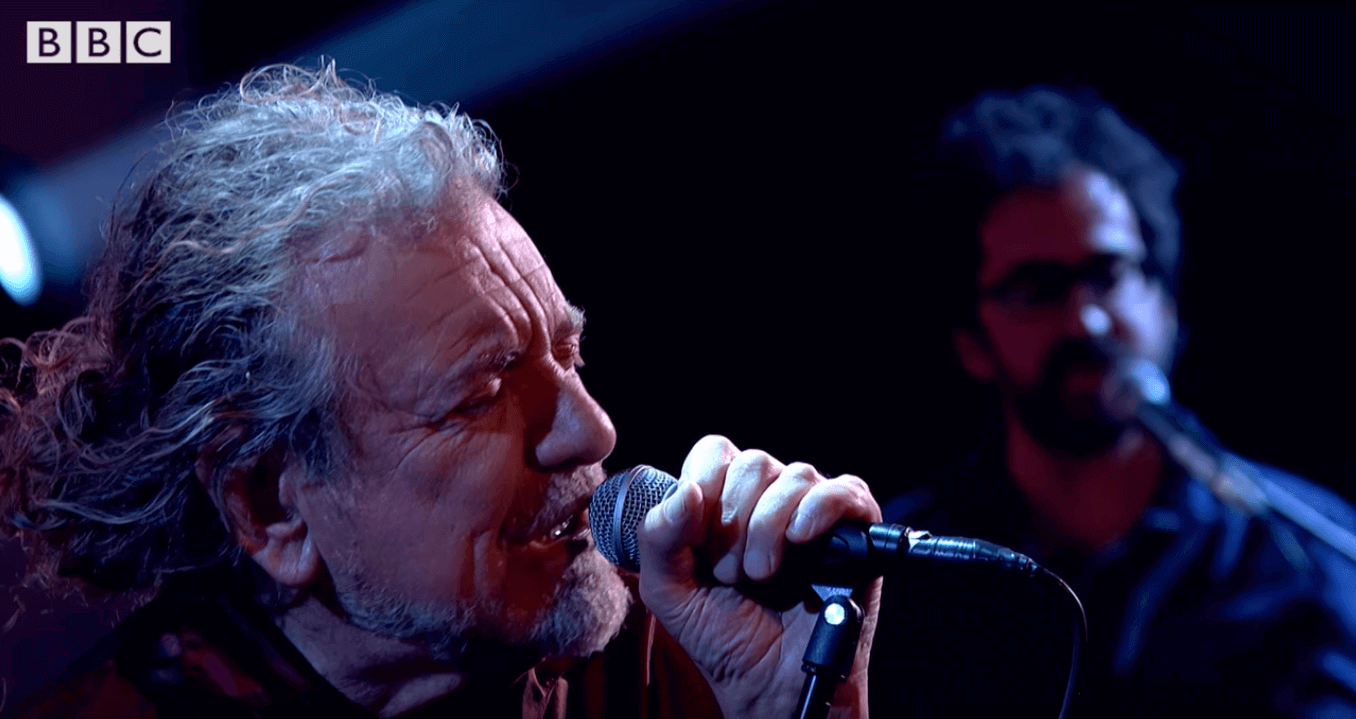 Robert Plant and the Sensational Shape Shifters were on BBC’s Later … With Jools Holland  and performed two songs from their new album, Carry Fire.

Take a look at “Bones of Saints”