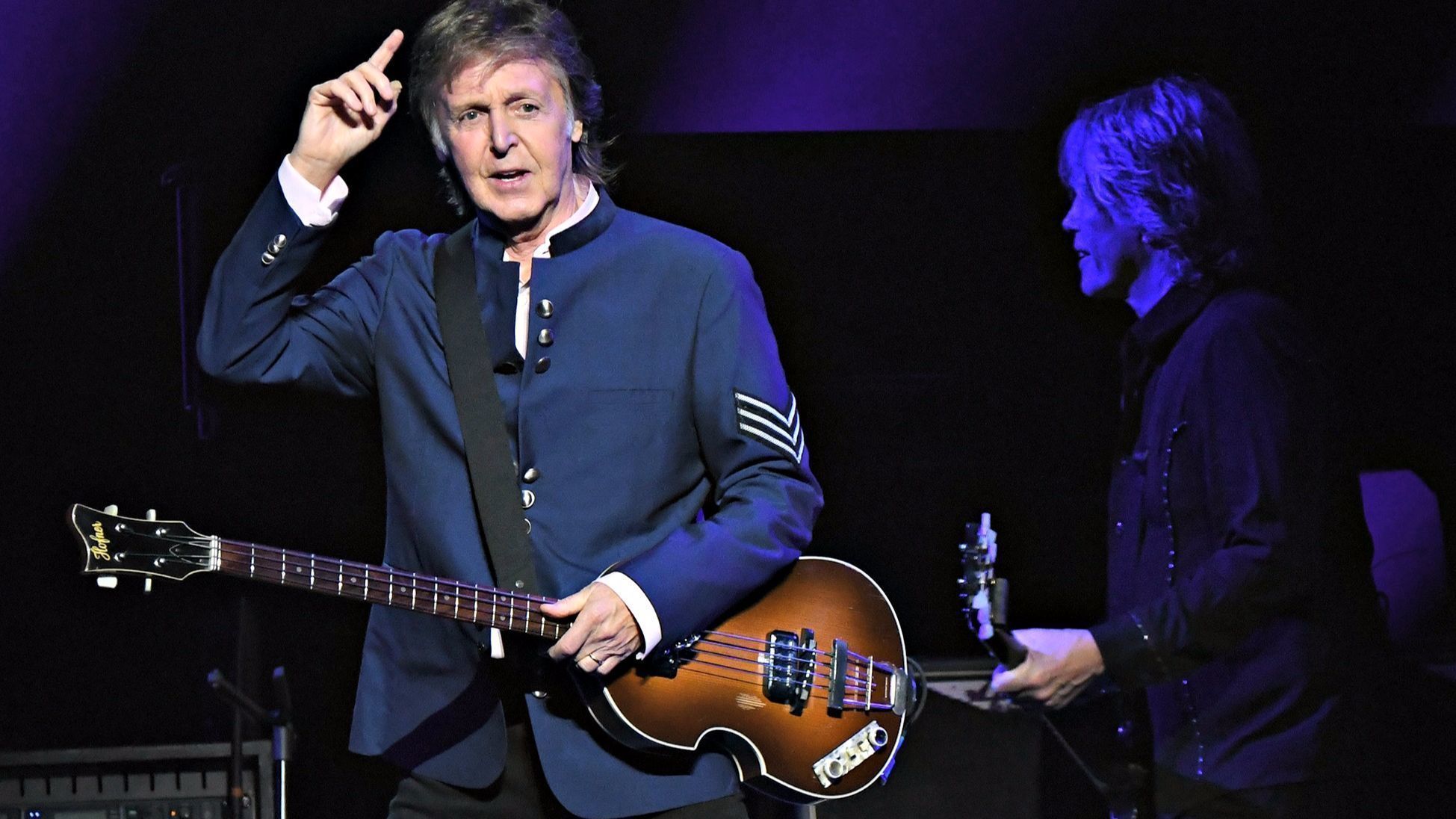 Paul McCartney performed a mashup of A Day in the Life from The Beatles” album Sgt. Pepper’s Lonely Hearts Club Band and Give Peace a Chance by John Lennon and Yoko Ono (the Plastic Ono Band from their album Live Peace in Toronto 1969).
.
He played the song in his second of two sold-out Detroit concert on Monday night, but the evening was tinged with tragedy due to the deadly mass shooting in Las Vegas Sunday night (Oct 1). McCartney provided fans a beacon of hope: “On such a terrible day, we’re going to celebrate the joy in life,” he said.

King Diamond action figure to be launched in 2018
Bruce Springsteen finalizes new album, that will have influences of the 70s
Advertisement
To Top