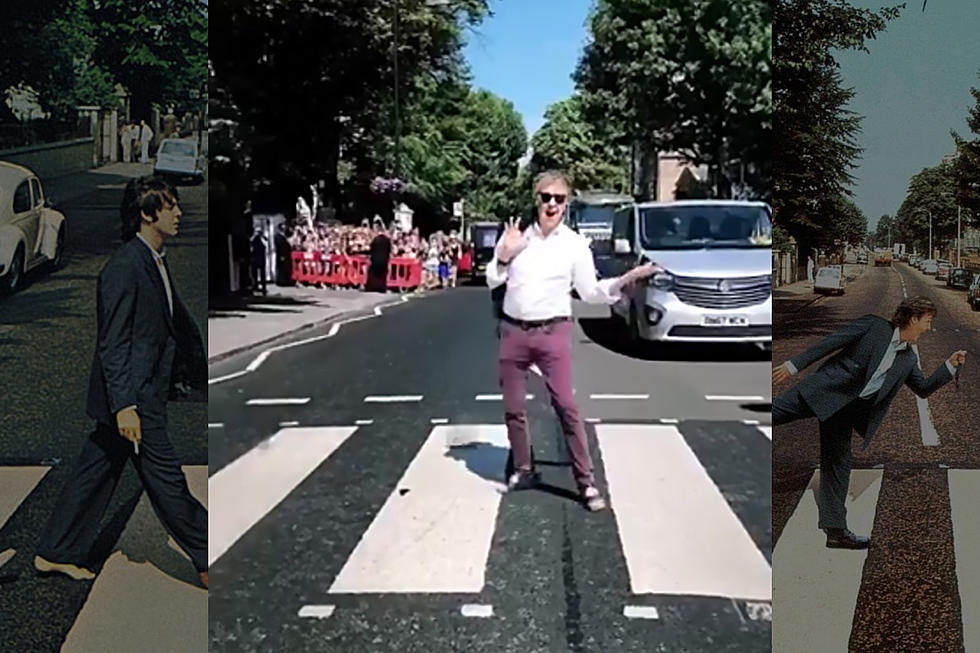 Forty-nine years after the release of the Beatles’ Abbey Road, Paul McCartney drew attention on Monday (23) as he crossed the famous London street again.

Abbey Road was the 12th album released by The Beatles. It was released on September 26, 1969, and bears the same name as London Street where the Abbey Road studio is located. It was produced and orchestrated by George Martin for Apple Records. This album is on the list of 200 definitive albums in the Rock and Roll Hall of Fame

Although it was the penultimate album released by the band, it was the last one to be recorded. The songs from the last Beatles album, Let It Be, were recorded a few months before the sessions that gave birth to Abbey Road. The album is considered one of the best of the group and it seemed that the moments of turbulence had passed and everything had returned to normal between them, but in fact the biggest problem of the band began to heat: War of powers.

McCartney recently announced the release of his new album, Egypt Station, for Sept. 7. The musician has already revealed two new singles, “I Do not Know” and “Come On to Me” – check it out.

The release, produced by Greg Kurstin, will follow the 2013 album, New.