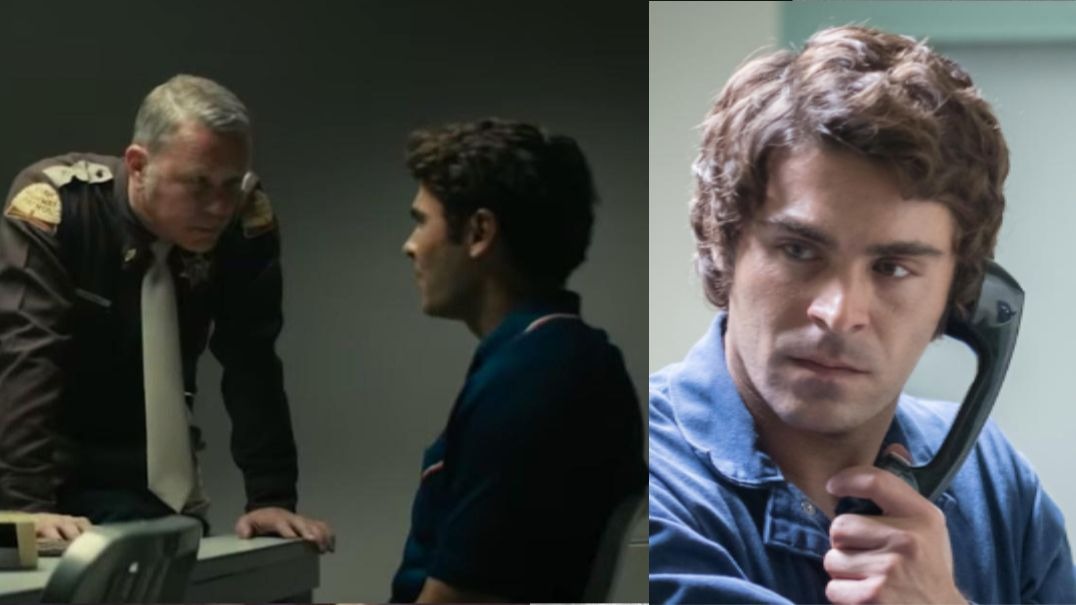 Extremely Wicked, Shockingly Evil and Vile, movie with James Hetfield, won a new trailer for Netflix, the new distributor of the film. The film tells the story of serial killer Ted Bundy (Zac Efron) and his girlfriend, played by Lily Collins, who didn’t know about the terrible crimes he committed.

In addition to Metallica’s vocalist, the film features John Malkovich, Jim Parsons, Haley Joel Osment and Kaya Scodelario and is directed by Joe Berlinger, who worked with the band on the documentary Some Kind of Monster (2004).

Ted Bundy, born Theodore Robert Cowell, committed several crimes until he was sentenced to the electric chair in 1989 in Florida, at age 42. Bundy killed more than 30 women between 1974 and 1978 and abused his victims.

The serial killer became internationally feared for his sadistic methods and for carrying on himself a sympathy that led several women to reject the idea that he was responsible for the killing.

Many of Bundy’s young female victims regarded him as handsome and charismatic, traits that he exploited to win their trust. He would typically approach them in public places, feigning injury or disability, or impersonating an authority figure, before overpowering and assaulting them in secluded locations.

He sometimes revisited his secondary crime scenes, grooming and performing sexual acts with the decomposing corpses until putrefaction and destruction by wild animals made further interaction impossible. He decapitated at least 12 victims and kept some of the severed heads as mementos in his apartment. On a few occasions, he broke into dwellings at night and bludgeoned his victims as they slept.