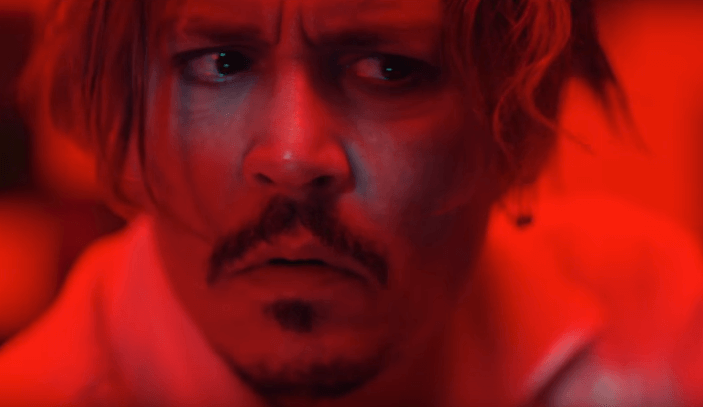 The song is taken from Manson’s latest album, “Heaven Upside Down”, that was released on October 6. On the record, he reunites with producer and film composer Tyler Bates following an epic collaboration on Manson’s critically acclaimed 2015 release, “The Pale Emperor”. 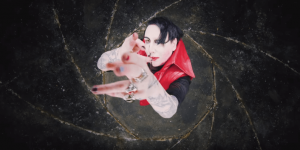 Alderete, who gained recognition in the ’80s as a member of RACER X, made his live debut with Manson on November 5 at Ozzfest Meets Knotfest in Devore, California.

The singer fired White late last month after the musician was publicly accused of rape by his former girlfriend, Jessicka Addams of the riot grrrl band JACK OFF JILL.

White later responded to the accusations, saying that he did “not condone non-consensual sex of any kind.” He added that he would be “taking some time” to spend with his family and focus on maintaining his several years of sobriety.