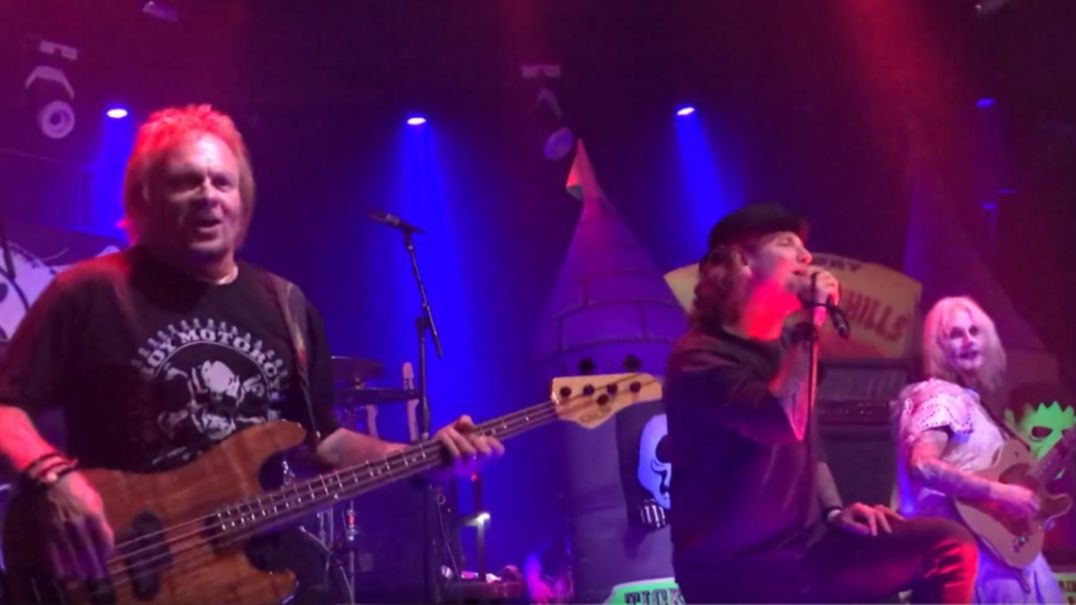 Michael Anthony, Corey Taylor and Fred Coury played some songs from Van Halen with John 5 And The Creatures. They are: “Runnin ‘With The Devil”, “Take Your Whiskey Home” and “You Really Got Me” (original of The Kinks). Already Shavo Odadjian played bass in a version of “Beat It” by Michael Jackson.

Recently, Michael Anthony’s return to Van Halen was speculated by the press. But after saying he was not aware of anything, Anthony said through social networks that “it will not roll.”