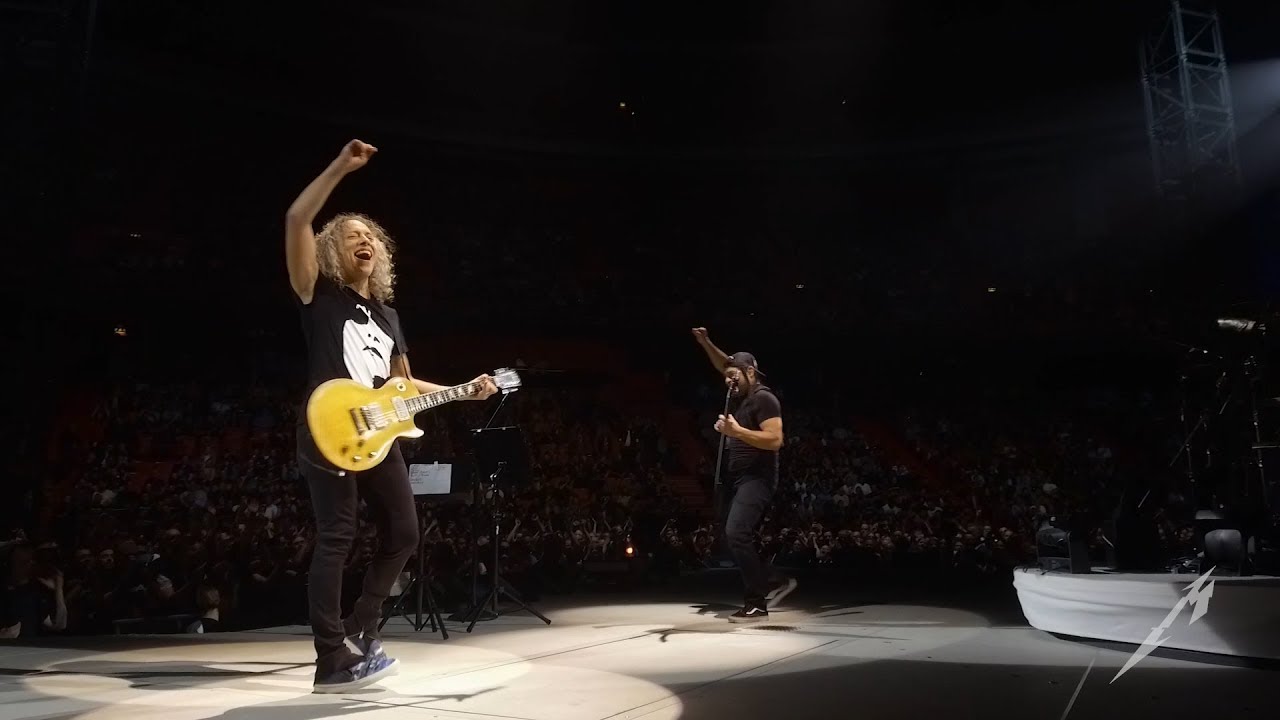 Robert Trujillo and Kirk Hammet, bassist and guitarist of Metallica, has been playing unusual covers on each show of the band in Europe. In Switzerland they played “The Breeding of the Wicked” by Celtic Frost in Norway, “Take On Me” by A-ha, and in Sweden it was “Abba’s Dancing Queen”.

Abba is one of the best-known groups in Sweden, where there is a museum of the band, and has been the subject of a film, “Mamma Mia!”.

band announced that they composed and recorded the first new songs since the separation of their members in 1982.

In Instagram, the Swedish quartet revealed that two new songs were recorded for a new project in which avatars representing the band will perform at shows. 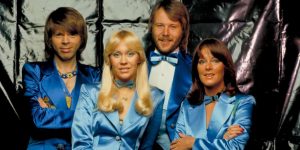 “The decision to move on with the exciting Abba avatars tour has had an unintended consequence. We all felt that after 35 years, it would be great fun to join forces again and get into the studio.” So we did. time had stopped and we had just taken a vacation. An extremely happy experience. ”

“We may have aged, but the music is new, and the feel is great,” the band said in the statement.

One of the new songs, titled “I Still Have Faith In You”, will be in a special produced by the NBC and BBC broadcasts, scheduled to debut on TV in December.