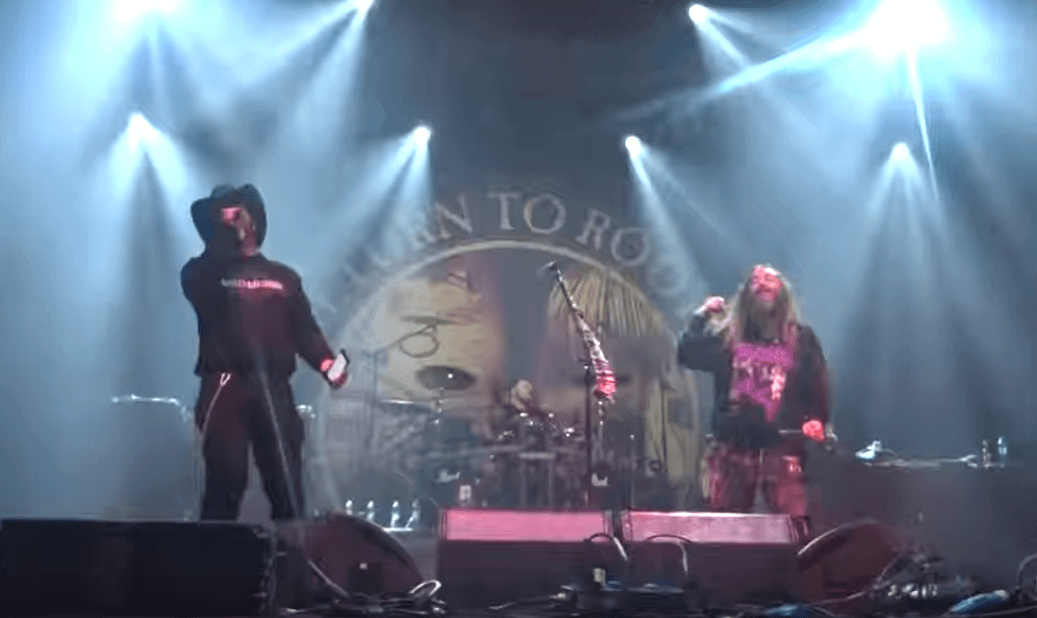 Max and Igor Cavalera are currently touring Return To Roots, where they play in full the classic album Roots do Sepultura.

In one of their performances in Europe, the Cavalera brothers invited former Morbid Angel frontman David Vincent to join them on stage and play Motörhead’s “Ace Of Spades.”

Vincent left the Morbid Angel in 1995 and today is with a new project, I Am Morbid, where he plays all the material of the time that was part of the band.

Max and Igor Cavalera’s father, Graziano Cavalera, was an employee of the Italian Consulate in Belo Horizonte. He died at 40 years of age; Max was nine when his father died. Cavalera’s family was in a state of financial crisis and family turbulence when he formed Sepultura with his younger brother Igor.

In the early 1990s, he relocated to Phoenix, Arizona. He did not begin to make spiritual music until after he quit Sepultura. His earlier lyrics for Soulfly were influenced by religion and spirituality, though he is critical of religion. His later albums, starting with Dark Ages, began to incorporate lyrical themes of violence, warfare, anger and hatred. His albums have all been dedicated to God, and he has often been depicted by the press as a man of religion, especially in the United States, something that Cavalera himself says he does not understand:

“I do hate a lot of “religion”, but people like Christ – yeah they inspire me. I mean if you look at Christ, He was hanging around with the lowlifes, prostitutes and the losers you know, not going around with those high society motherfuckers you see trying to sell Jesus today!