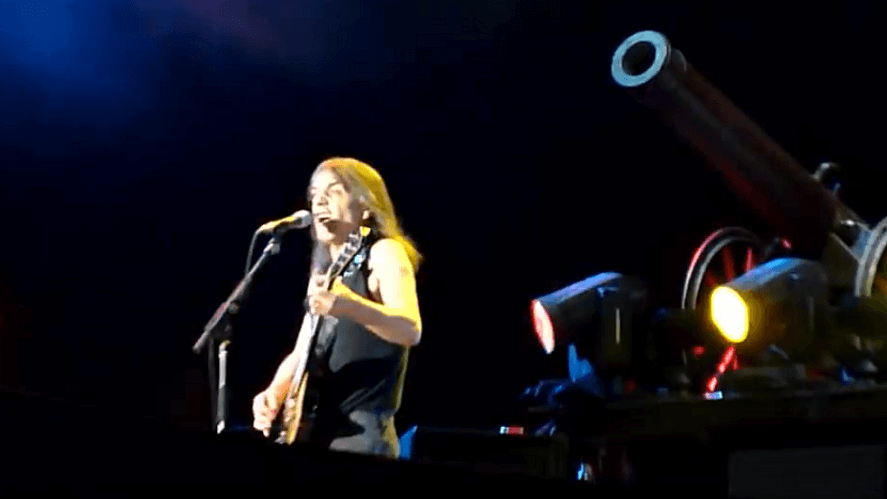 You can watch in the video below AC / DC playing “For Those About Rock” in Bilbao, Spain, on June 28, 2010. The song ends the last show of the Black Ice World Tour and it also was the last time Malcolm Young shared the stage live with the band.

In 2014, it was announced that Malcolm Young would leave the band to address a health problem, which was later known to be dementia. He was replaced by his nephew Stevie Young. And on November 18, 2017 was officially reported the death of the musician, at the age of 64.