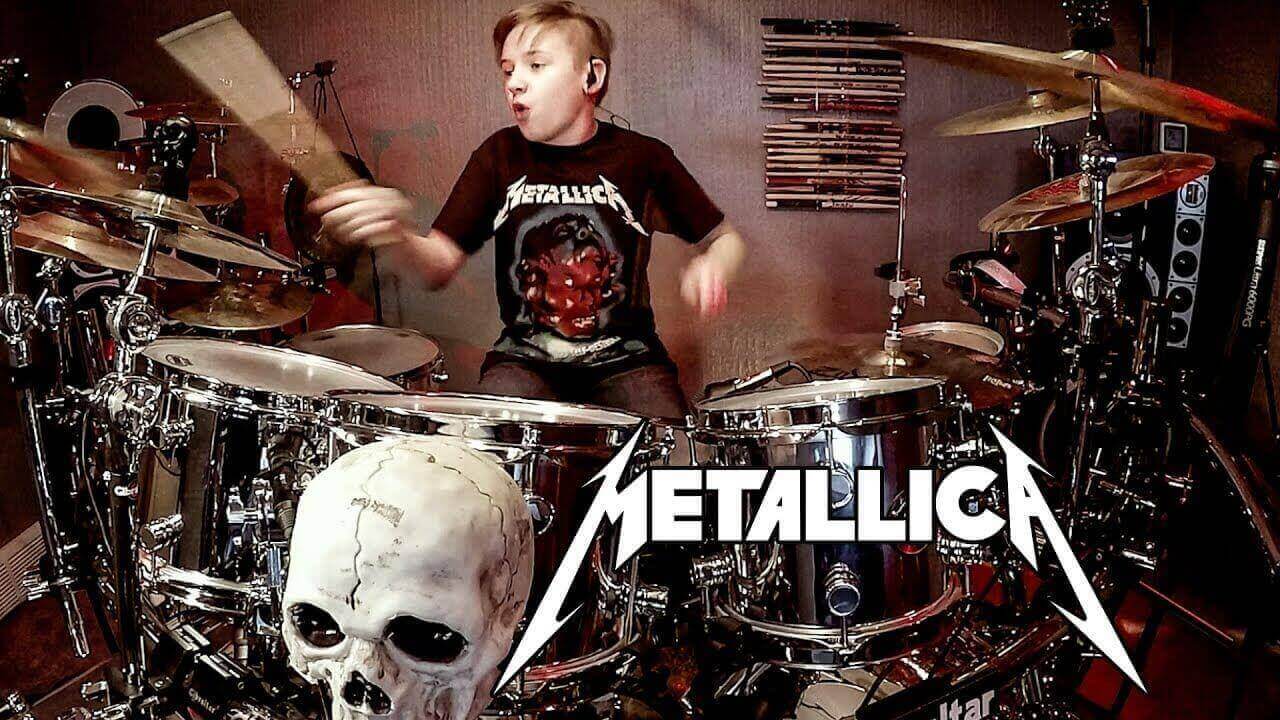 The talented Avery Drummer could easily play live with Metallica as you will see in the video below. He kicks ass performing the band’s classic song “One”.

“One” is a Grammy Award-winning song by heavy metal / thrash metal band Metallica, one of the band’s best-known songs. It’s the fourth song on the album … And Justice for All.

“One” was written in November 1987 by Metallica’s top songwriters – guitarist and vocalist James Hetfield and drummer Lars Ulrich. The song was released in 1989 as the second single taken from the album (the first was “Harvester of Sorrow” in the United States and “… And Justice for All” in Europe).