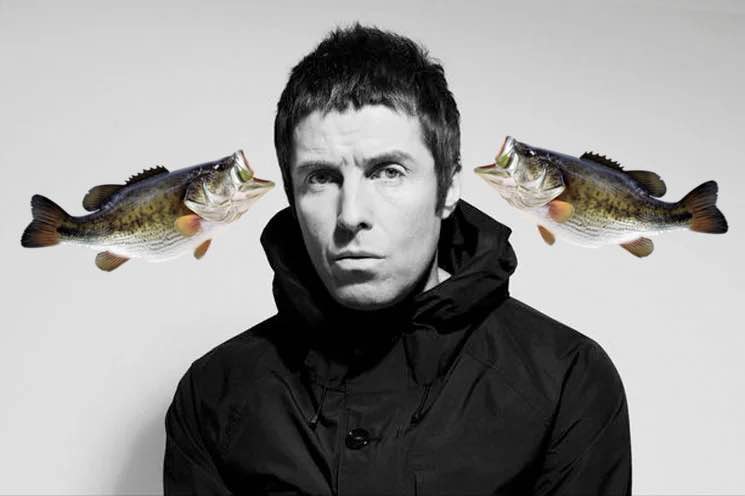 Throwing objects on stage to get attention – or bothering – artists is something relatively common in the music world. However, during a Liam Gallagher show at a festival in Spain this weekend, a fan decided to go “a little” beyond. Instead of throwing some sentimental object on the stage, the person threw a … fish. In the singer.

Gallagher’s reaction was exactly as expected:

“Who was the idiot who threw this fish here? That stinking shit, a disgusting fish, man. But listen here, it’s not such a bad thing. Don’t throw fish on the stage, my friend. I’ve seen things worse than that, okay?”

The incident was disruptive enough to stop the show for a few moments. “I can’t sing while there’s a fish here, man,” the singer said as he waited for someone to take the animal off the stage.