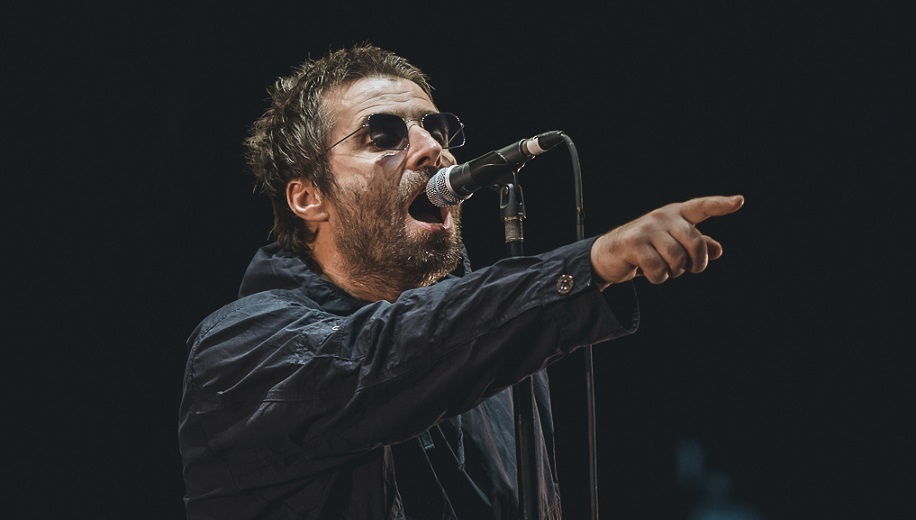 Liam Gallagher was not happy at all with how a security guard was treating his fans and then he stopped the show to talk to the guy.

The moment happened during the singer’s presentation at the Sonorama Ribera Festival in Spain last Friday (10). Gallagher interrupted the execution of the hit “Wonderwall” when he realized the situation in the grid of the show.

The singer resumed the song after the scolding and still played with the verses of the song. Instead of “There are many things that I would like to say to you / But I don’t know how”, he sang “But I do not know spanish”.