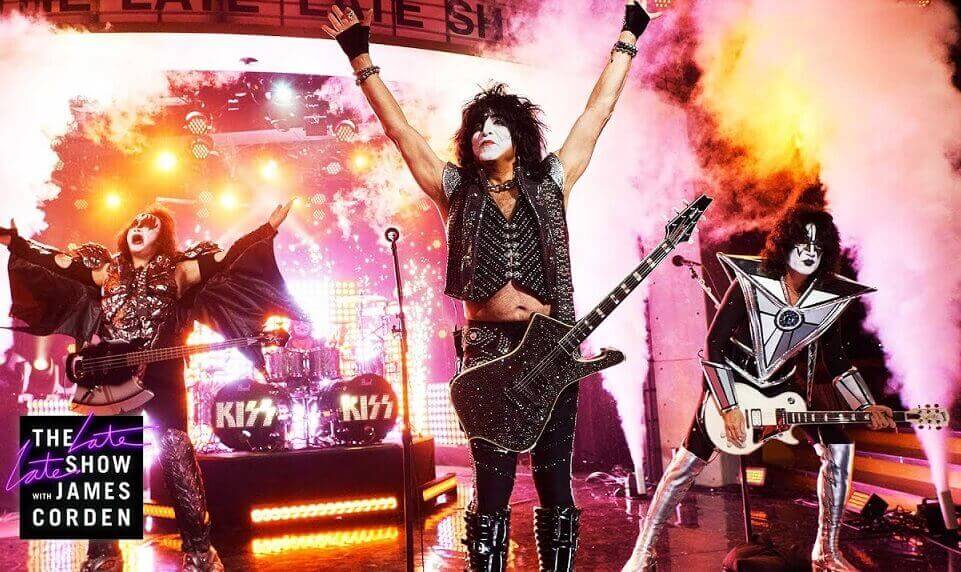 On Wednesday, Kiss hosted a performance of the song “Shout It Out Loud” during The Late Late Show With James Corden. The group was in the television to promote their farewell tour, “End Of The Road,” whose first dates for 2019 were announced this week.

This week, Kiss confirmed the initial route of the “End Of The Road” tour. From January to April, the band will play in North America. Between May and July, the route is Europe. In November and December, the group toured Oceania.

Now Steven Tyler can celebrate your wedding for $200,000
Who and where is the mysterious woman who inherited Freddie Mercury’s fortune?
Advertisement
To Top