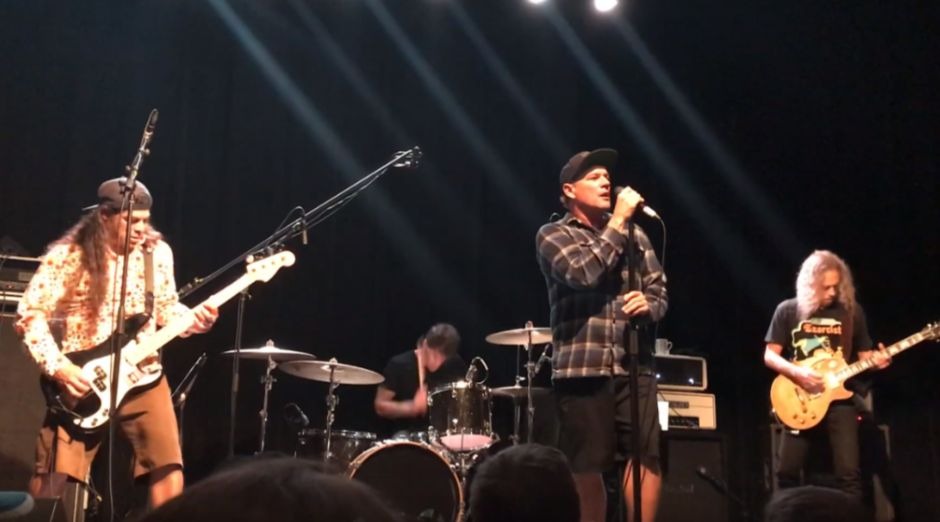 Check it out below:

Meanwhile, Metallica continues to play around the world:

Kirk Lee Hammett (born November 18, 1962) is an American musician who has been lead guitarist and a contributing songwriter for the heavy metal band Metallica since 1983. Before joining Metallica he formed and named the band Exodus. In 2003, Hammett was ranked 11th on Rolling Stone’s list of The 100 Greatest Guitarists of All Time.

In 2009, Hammett was ranked number 15 in Joel McIver’s book The 100 Greatest Metal Guitarists.

Great Forgotten Songs #128 – AC/DC “Money Talks”
Woodstock 50 will be free, fans just need get their ticket in the website
To Top