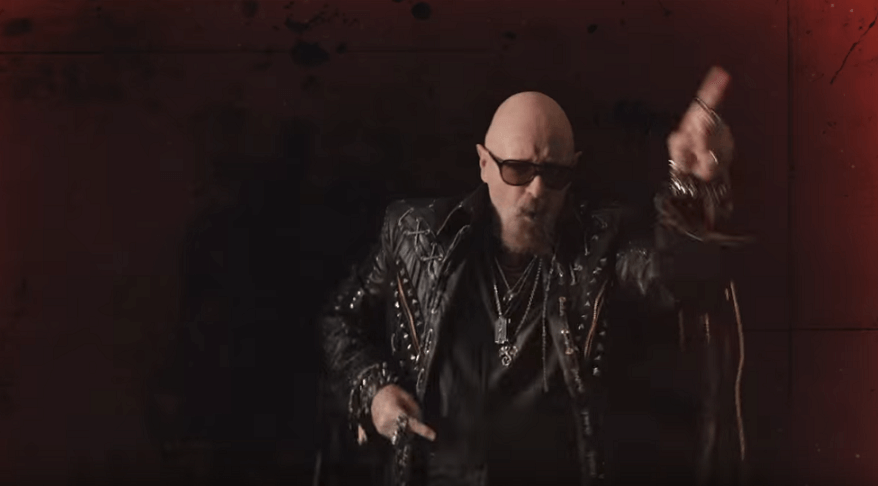 Judas Priest released a new music video for the song “Lightning Strike” on Friday (5). The track is part of the band’s upcoming album, “Firepower,” to be released on March 9, 2018.