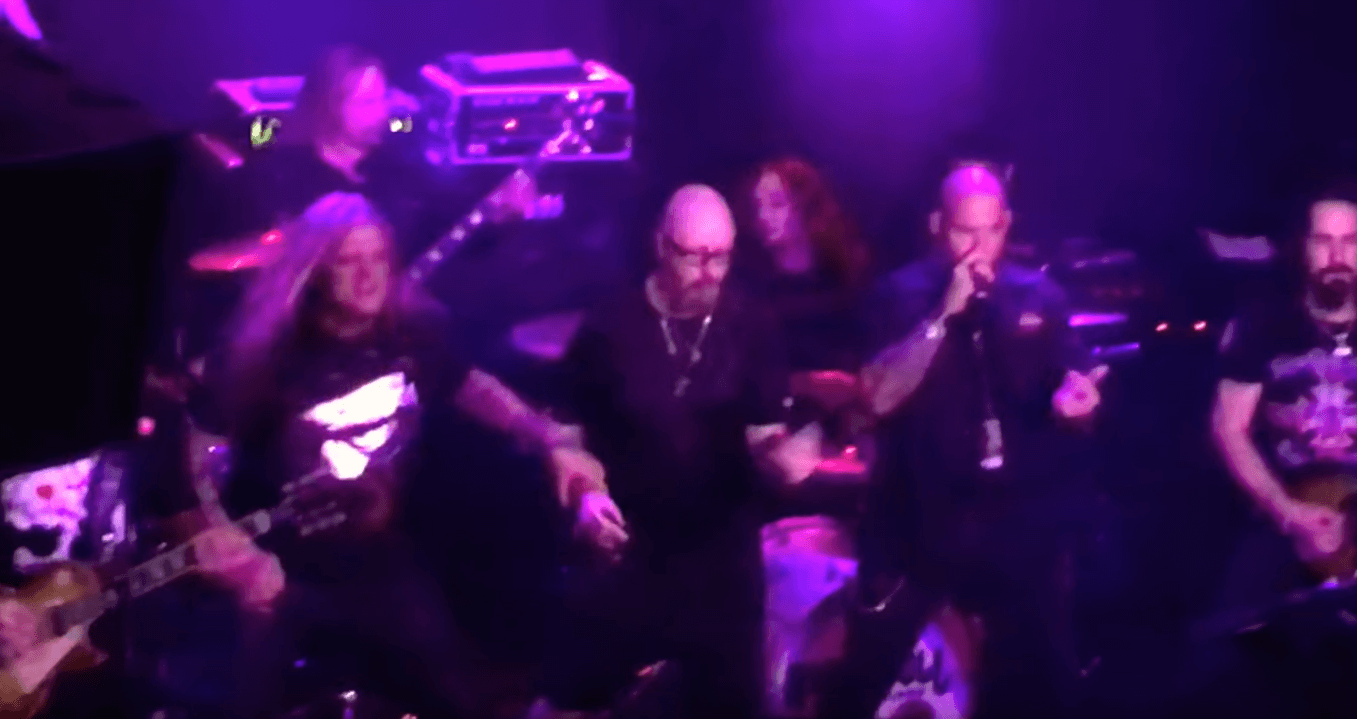 The campers jammed with them at the private Rock ‘N’ Roll Fantasy Camp facility, participated in question-and-answer sessions, took pictures, got autographs, and then hit the legendary stage at the Whisky A Go Go.

Watch the videos below: