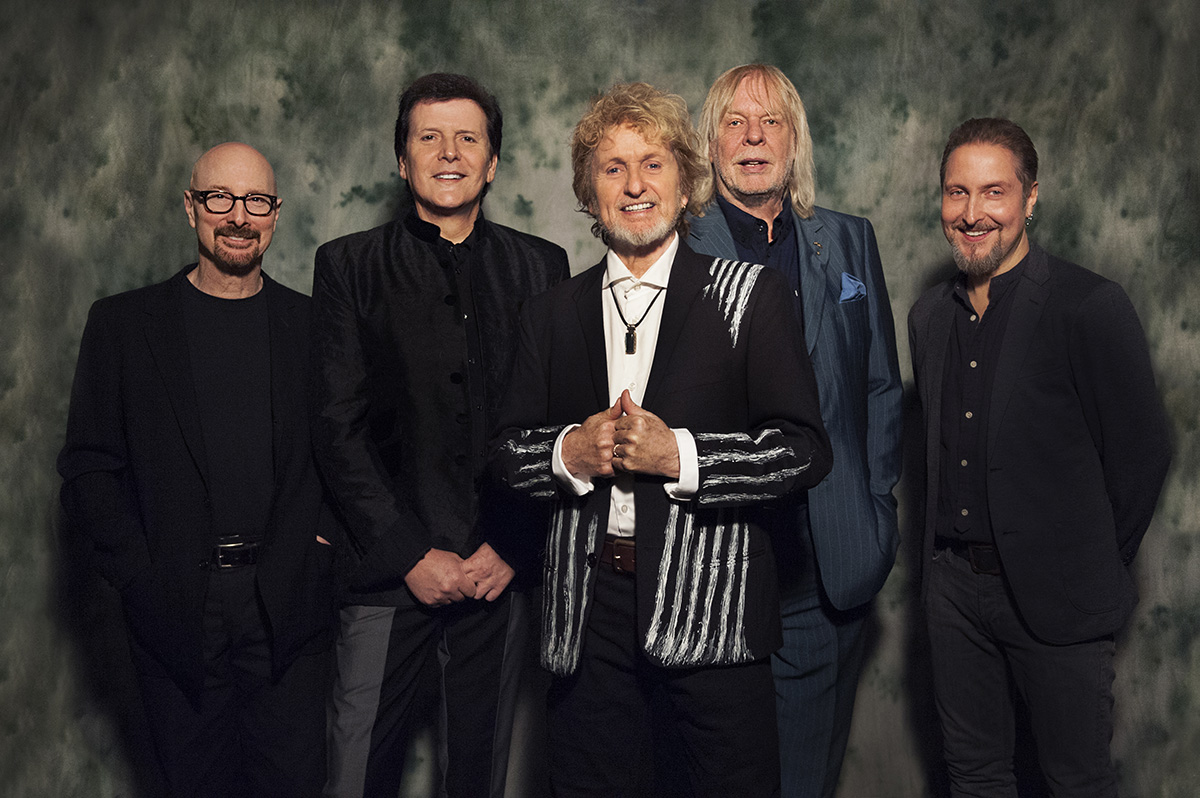 And the other version called “YES featuring” is formed by Jon Anderson (Vocals), Trevor Rabin (Guitar) and Rick Wakeman (Keyboards) with other hired musicians. You can watch this line-up “version” of YES performing in the videos below, on their recent concert at Santander Performing Arts Center, Reading, PA, last September 29th.

“Owner Of a Lonely Heart and Sunshine Of Your Love”

“South Side Of The Sky”