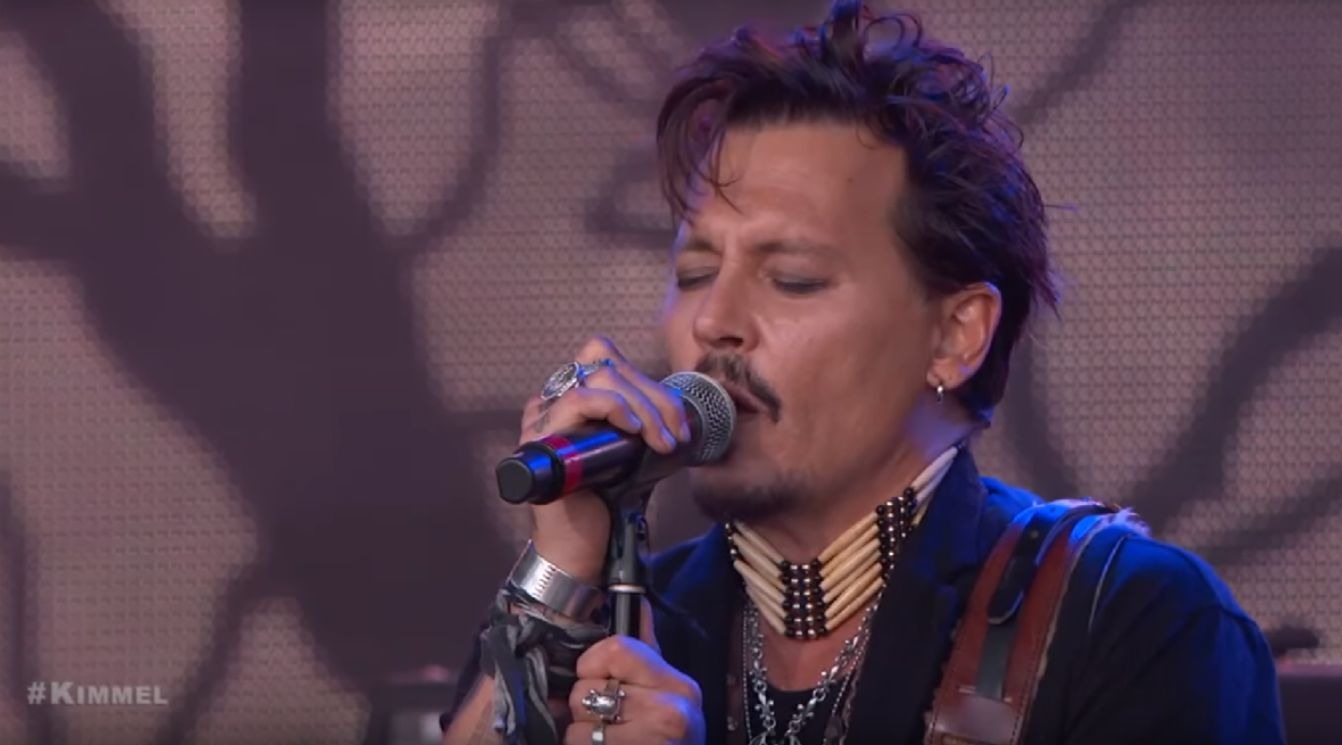 In addition to a repertoire of six original songs, the Vampires also let Depp take on vocals to sing “Heroes,” a David Bowie classic, while Cooper joined Perry on the guitars.

Band whose name was born in Cooper’s nights in the 1970s, alongside people like John Lennon and Keith Moon, Hollywood Vampires was created in 2015.

Although it began by doing covers in tribute to the “old and drunk friends” of rock, the band expanded its repertoire in Rise; “Heroes” is one of the few covers on the album.