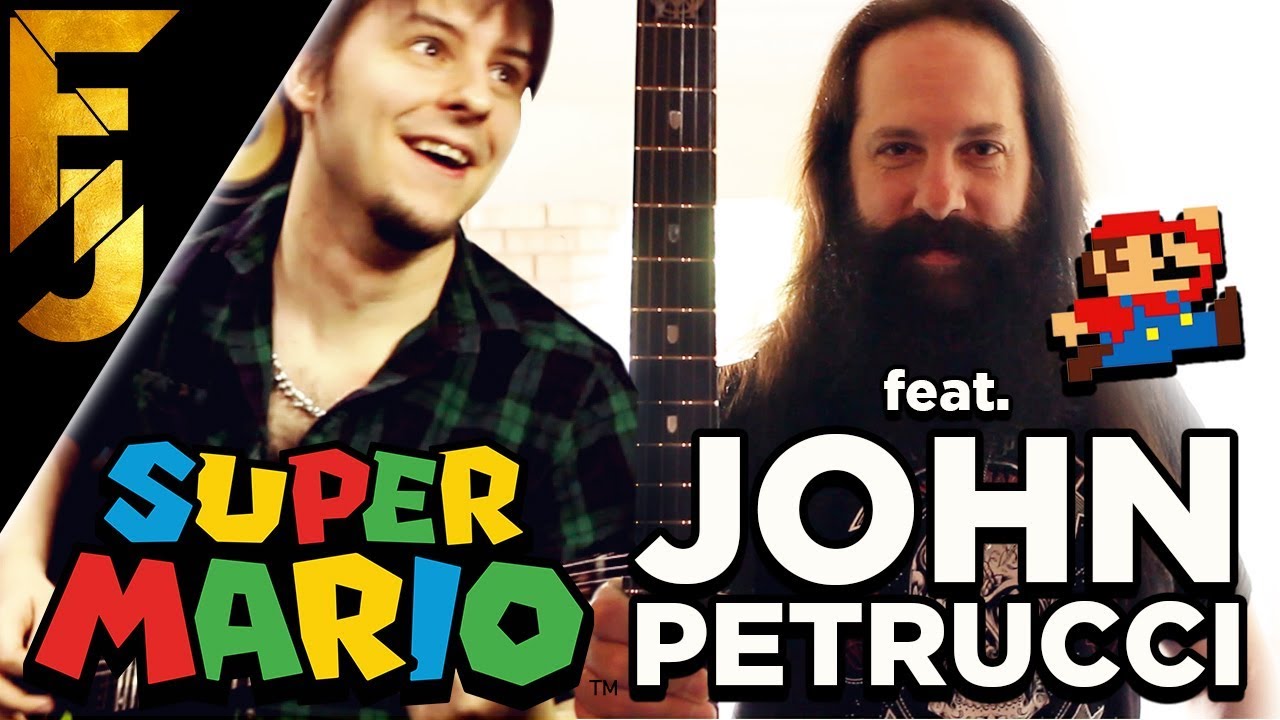 It is not new the relationship of Nintendo with Rock and Heavy Metal, since several personages were baptized in honor of rock stars like Reznors, Lemmy Koopa and Wendy O. Koopa.

Even part of Rainbow’s song “A Light In The Black” was used by Nintendo.

The video begins with guitarist FamilyJules opening the door to his house and stumbling over Petrucci and his guitar ready to play.

In addition to the flourishes and improvisations that Petrucci puts on the original theme, the video ends with the two guitarists discussing the signature line of Petrucci called “Majesty” that was the original name of Dream Theater.