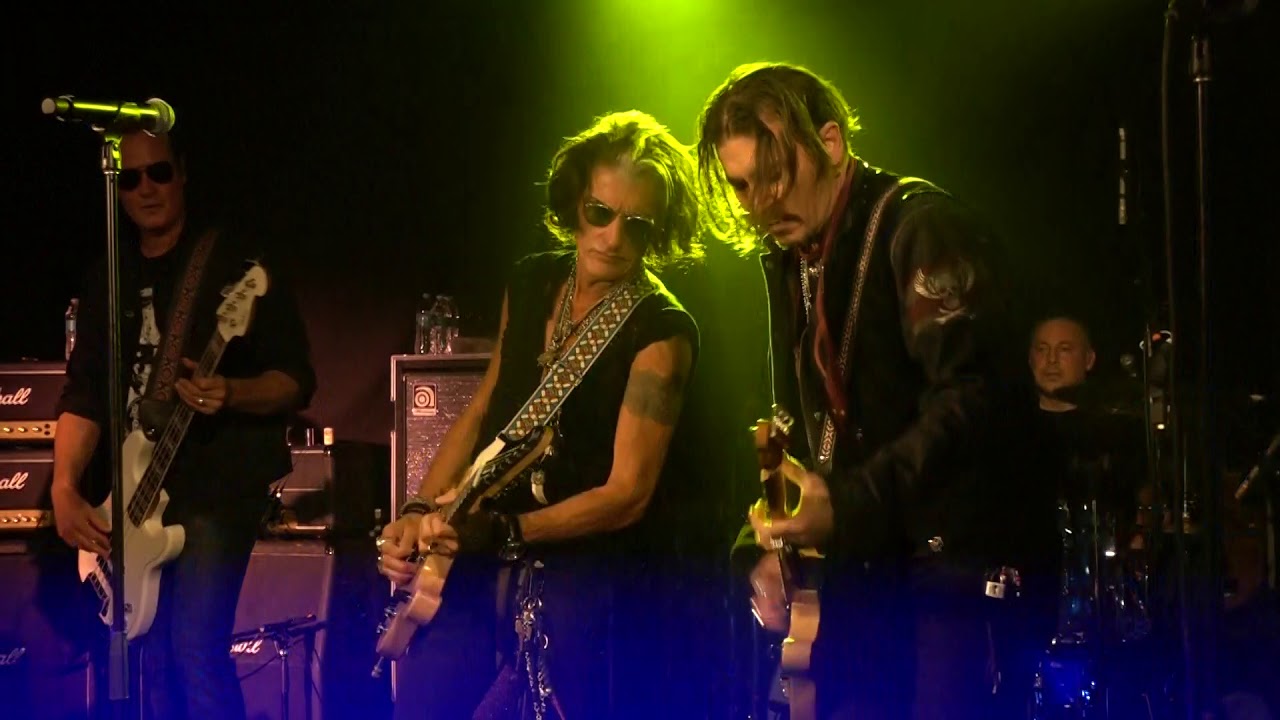 Joe Perry, legendary guitarist, cofounder and main songwriter at Aerosmith, has assembled a band of stars for a recent show at The Roxy Theater in the US state of California. The performance came just days before the release of his latest album, Sweetzerland Manifesto.

Contributors to the album included Robin Zander of Cheap Trick and David Johansen of The New York Dolls and other special guests including Slash, Johnny Depp (who is a bandmate of Perry in Hollywood Vampires) and with former Black Crowes vocalist Chris Robinson.

Sweetzerland Manifesto arrived in 2018 and is the sixth solo LP of Perry.