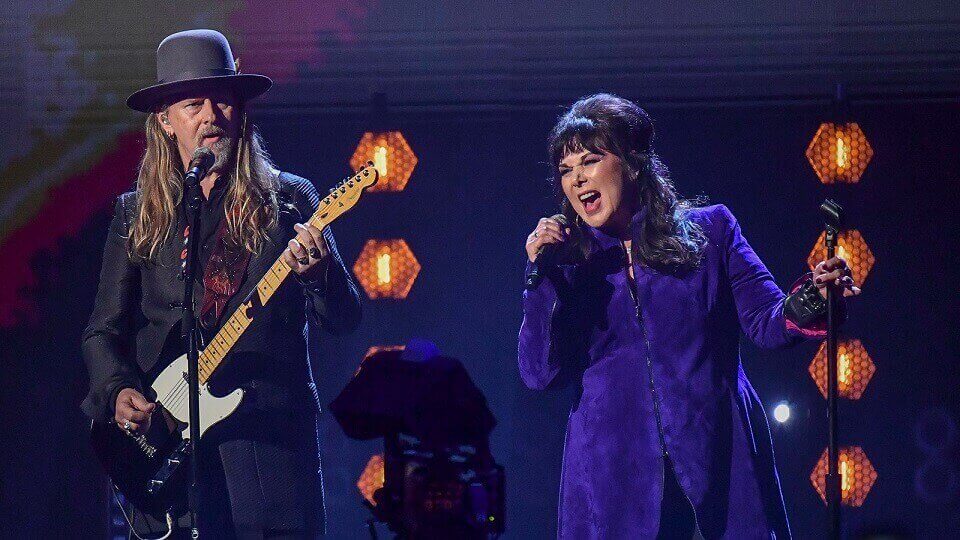 Ann Wilson of Heart and Alice In Chains guitarist Jerry Cantrell got together last Saturday, 14th, at the Rock and Roll Hall Of Fame ceremony to honor the late Chris Cornell.

Wilson and Cantrell presented a version of Soundgarden’s “Black Hole Sun,” the classic of the album Superunknown (1994). The veterans of Rock did a beautiful re-reading of the track, celebrating the musician’s legacy.

The version marked Wilson’s second tribute to the Soundgarden frontman. Last year, she played the same track on the Jimmy Kimmel Live! during a tribute to Cornell.

The Rock and Roll Hall Of Fame Ceremony featured other great performances such as Bon Jovi’s reunion with Richie Sambora and The Killers tribute to Tom Petty.

Chris Cornell committed suicide by hanging in May 2017 after a Soundgarden show in Detroit.