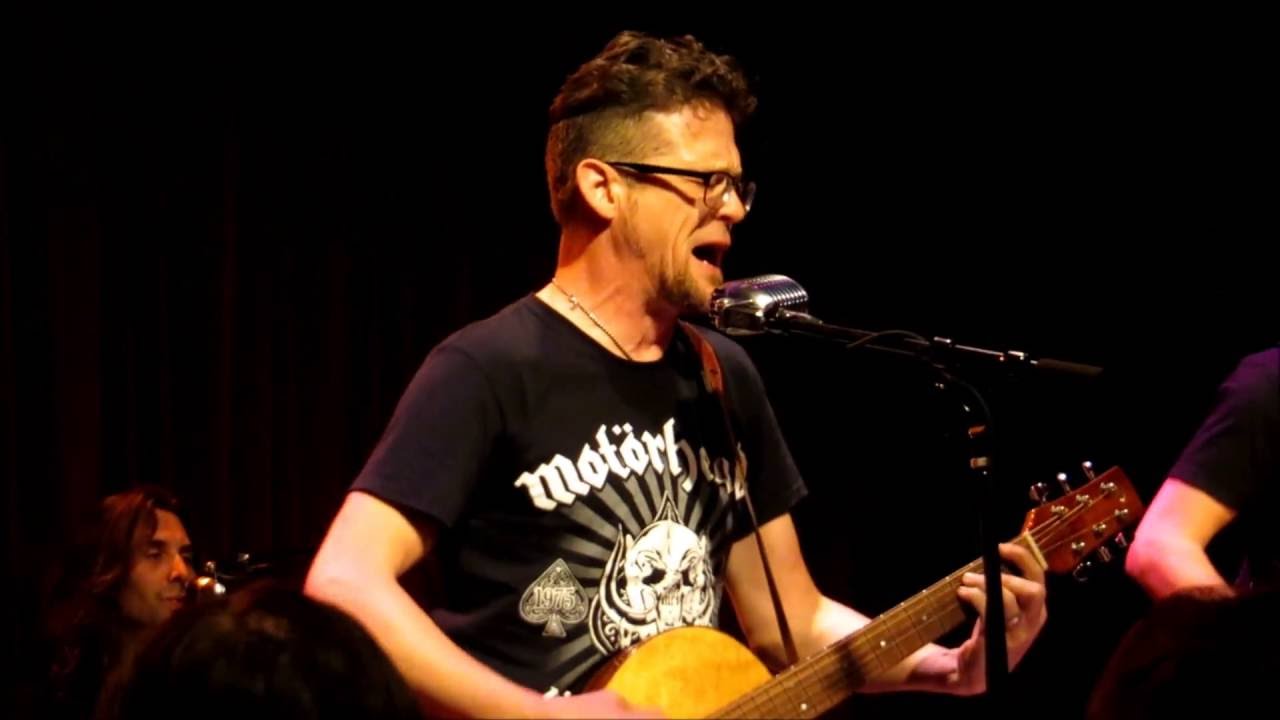 Ex-Metallica’s Jason Newsted and his The Chophouse Band performed at benefit concert to raise funds for hurricane relief in Puerto Rico.

The event happened place at Evo Italian in Tequesta, Florida, and he played an acoustic set that included a cover version of Bob Seger’s 1973 classic “Turn The Page”.

The song was previously covered by Metallica “Garage Inc.” (1998).

The Chophouse Band was named after Newsted’s four recording studio facilities around the U.S. and features a fluid roster of players. The group began in 1992 when Newsted founded The Chophouse Records Studio in San Francisco.