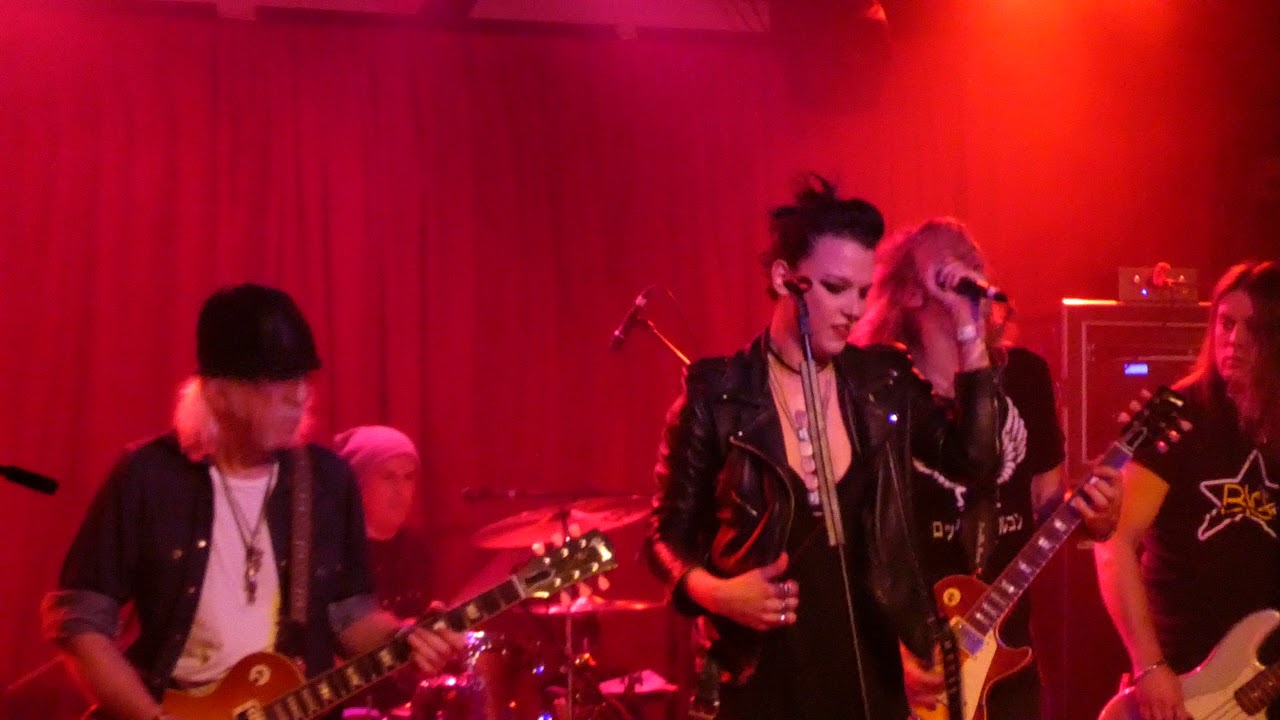 Bradley Ernest “Brad” Whitford (born February 23, 1952) is best known for serving as the rhythm guitarist for the hard rock band Aerosmith. He has also worked as a songwriter for the group, co-composing well-received tracks such as 1976’s “Last Child”. 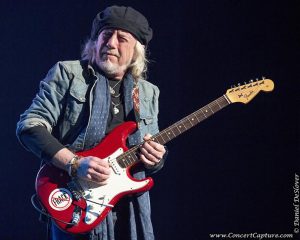 Aerosmith would go on to be one of the most successful bands of the 1970s. However, following a string of less successful albums in the late 1970s, Whitford left the band in 1981 to work on his own project with singer Derek St. Holmes, simply called Whitford/St. Holmes.

The project was dissolved after a sole self-titled album was released in 1981 (However, Whitford/St. Holmes reunited for a 2015 tour. A follow up CD titled “REUNION” was sold at these shows).