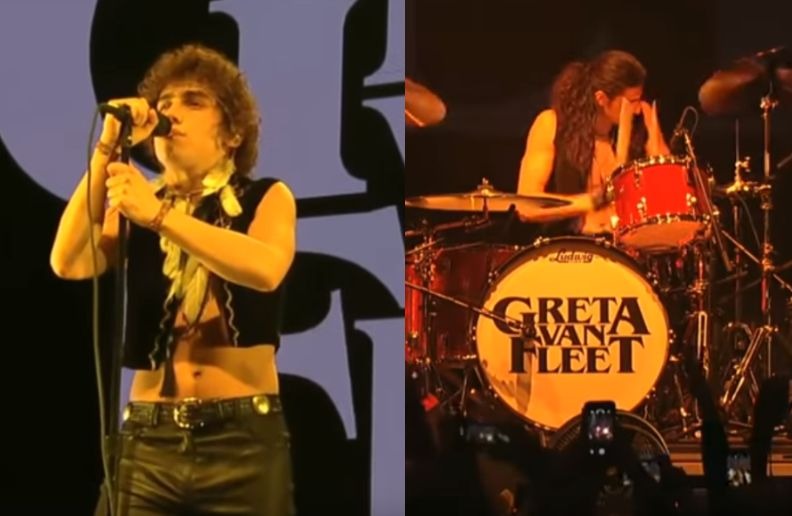 KROQ Radio is a popular station in California. Every year close to the holidays the station that is dedicated to alternative music, organize an event called Almost Acoustic Christmas that has nothing acoustic.

Happening annually since 1989, the event has gained increasing visibility. In 1995, it happened in two days. In 2009, the radio released a charity album, and so on …

The 2018 edition took place on the weekend of 8 and 9 December, and one of its attractions was the celebrated band Greta Van Fleet. In 40 minutes of repertoire, the group mixed songs from their EPs and the first studio album, Anthem Of The Peaceful Army, released this year.

On the same day the groups Thirty Seconds To Mars, The Smashing Pumpkins, Bad Religion, AFI and more came on stage. The next day featured Florence + The Machine, Mike Shinoda, Death Cab For Cutie, CHVRCHES and more.