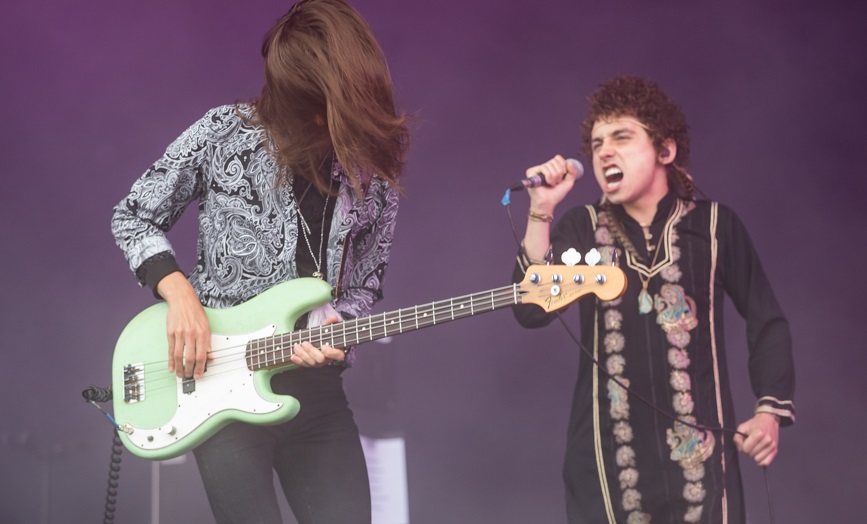 Greta Van Fleet is certainly one of the rock and roll sensations of the moment. Now, that they are gaining notoriety, they are being invited to big festivals like Rock am Ring, that happened on that happened in Nürburgring, Germany.

Now, you can see their full amazing concert below:

Their debut single, “Highway Tune”, topped the Billboard US Mainstream Rock and Active Rock charts in September 2017 for four weeks in a row. A second EP From the Fires, containing the four songs from Black Smoke Rising and four new songs, was released on November 10, 2017, alongside a second single, “Safari Song”. Their debut full length studio album, Anthem of the Peaceful Army, is scheduled for release on October 19, 2018, with the first single, “When the Curtain Falls”, being released ahead of it in July 2018.

The band’s heavy rock sound is said to be heavily influenced by the work of Led Zeppelin although they are mostly influenced by traditional artists from blues, soul, funk and folk music, along with many other rock acts. Lead vocalist, Josh Kiszka, has a voice that has been compared to Robert Plant’s “husky howl.”