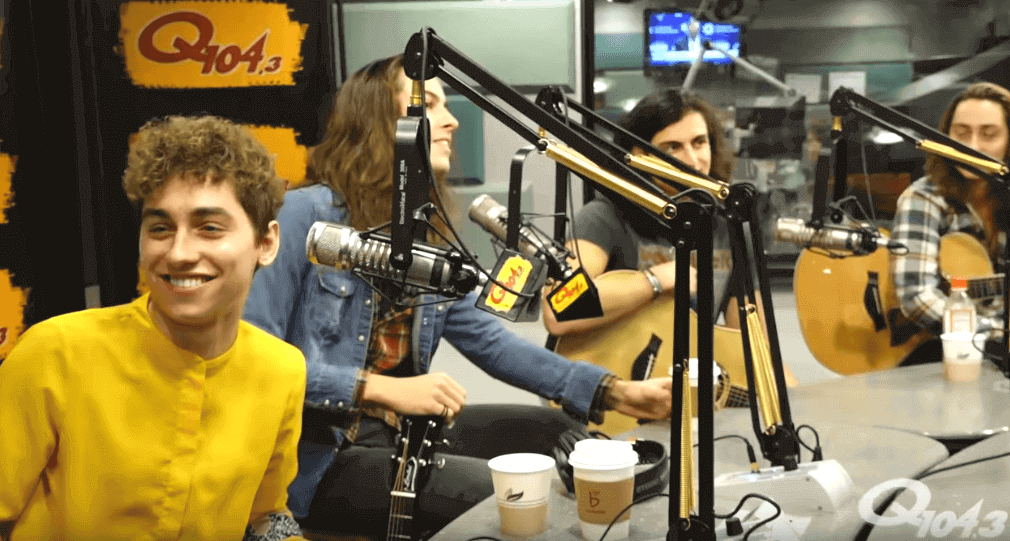 Greta Van Fleet is the new sensation around the rock and roll world. Not only due to their great music and a very similar approach to Led Zeppelin’s sound, specially Josh Kiszka’s voice, that really looks like Robert Plant’s vocals.

Watch them talking with Q104,3 about their classic rock influencies, how they came up with the bands name and more.

Greta Van Fleet is an American band formed in 2012. Its members are the Kiszka brothers (Josh, Jake and Sam) and Danny Wagner.The band was created in Frankenmuth, Michigan, by brothers Josh, Jake and Sam Kiszka and Kyle Hauck. Hauck left the band in October 2013 and was replaced by Daniel “Danny” Wagner the same year.