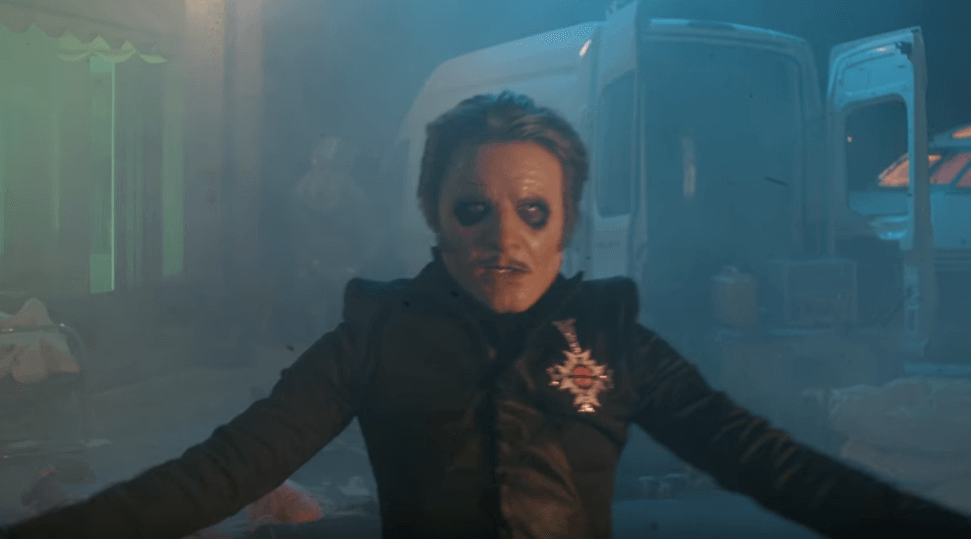 Ghost will release their fourth studio album called “Prequelle” on June 1. You can watch their official video for the single “Rats”.