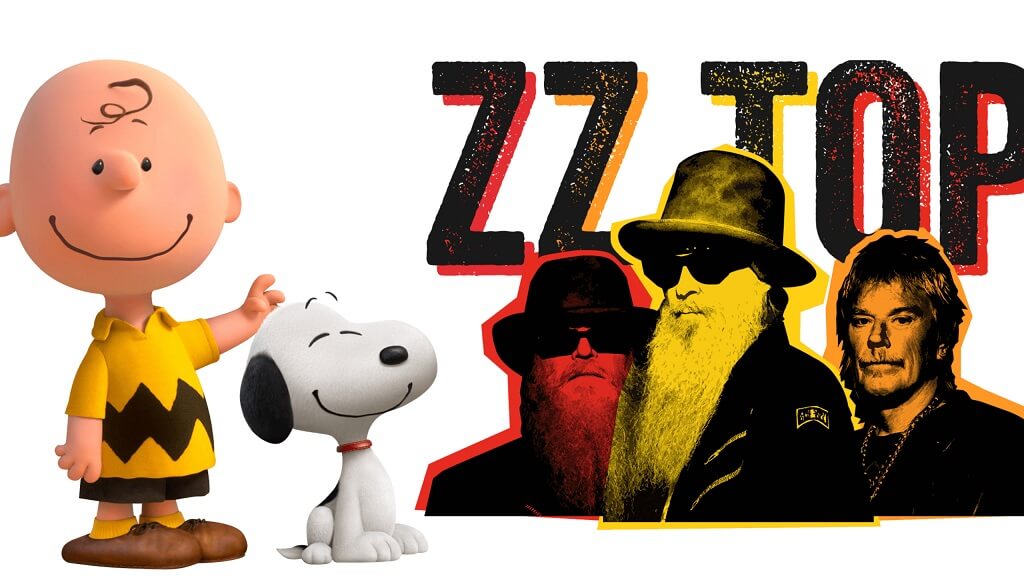 If you love Peanuts and ZZ Top this is the video for you! A fan made a great tribute to the two legends, by taking Peanuts scenes and synchronizing with ZZ Top’s “La Grange” from the album Tres Hombres (1973).

Peanuts is a syndicated daily and Sunday American comic strip written and illustrated by Charles M. Schulz that ran from October 2, 1950, to February 13, 2000, continuing in reruns afterward. The comic strip is the most popular and influential in the history of comic strips, with 17,897 strips published in all, making it “arguably the longest story ever told by one human being”.

At its peak in the mid- to late 1960s, Peanuts ran in over 2,600 newspapers, with a readership of around 355 million in 75 countries, and was translated into 21 languages. It helped to cement the four-panel gag strip as the standard in the United States, and together with its merchandise earned Schulz more than $1 billion.