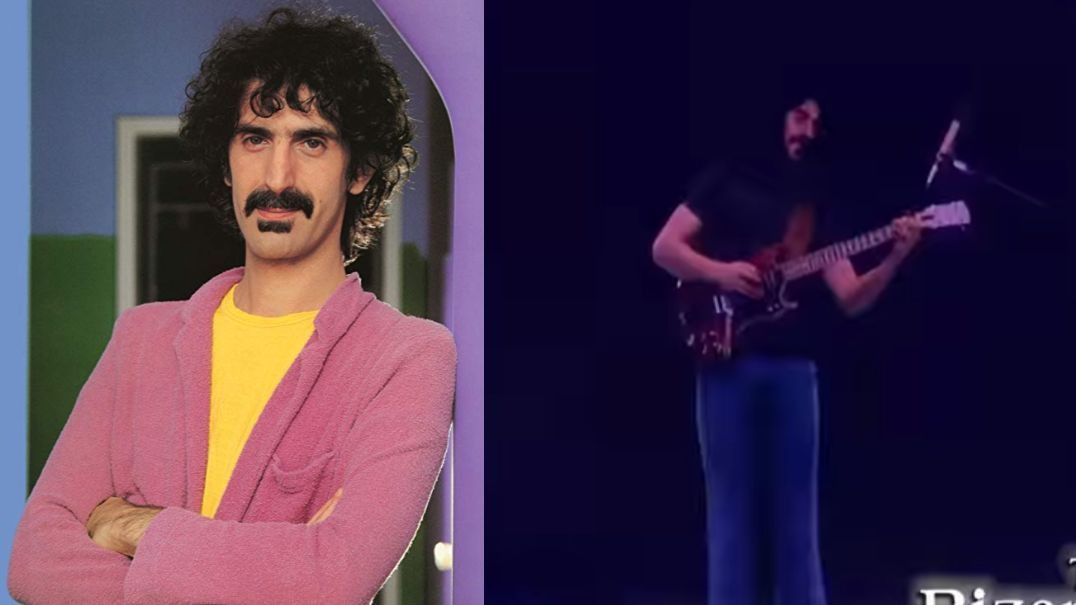 The tour “The Bizarre World Of Frank Zappa” is about to start and unreleased footage of the musicians hologram was revealed. The hologram was created by Eyellusion, the same company that’s behind the Dio hologram.

Watch the footage below:

On the press release, the organization said:

“Many of the images stem from a 1974 session when Frank Zappa transformed his Los Angeles rehearsal space into a sound stage and cranked out some unbelievable performances seen and heard only by the camera operators in the room.

“The audio from these performances – locked away in the Zappa vaults for 44 years – will serve as the basis for the show.”