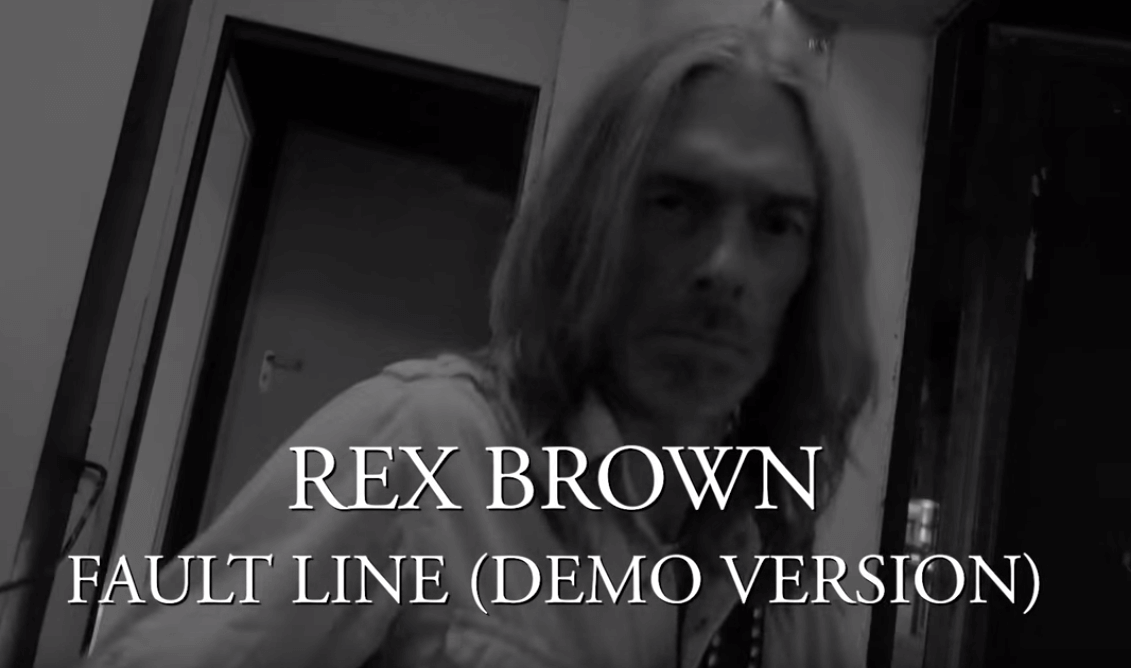 Former Pantera bassist Rex Brown has released a clip for the “Fault Line” track featured on his first solo album, Smoke On This, released in July.

In the song, Brown shows his voice for the first time, “This was the first song I sang. After that, I realized I could do that. Lance [Harvill, guitarist and Nashville composer] was my biggest motivator in finding my voice. Before that, I was not sure I could sing,” he says.

“Fault Line” also features Christopher Williams on drums and Peter Keyes on guitar. Already the production of the album was of Caleb Sherman.

Rex Robert Brown, born July 27, 1964 is an American musician and author, who is best known as having been the longtime bassist for the Grammy-nominated, platinum-selling, now defunct band Pantera (1982–2003).

He is a former member of Down (2001–2011), and is currently the bassist for the band Kill Devil Hill. He released his debut solo album ˝Smoke On This˝ on July 28th, 2017. [3] For the first time in Brown’s career, the work features him not only as a bassist but also as lead vocalist and guitarist.