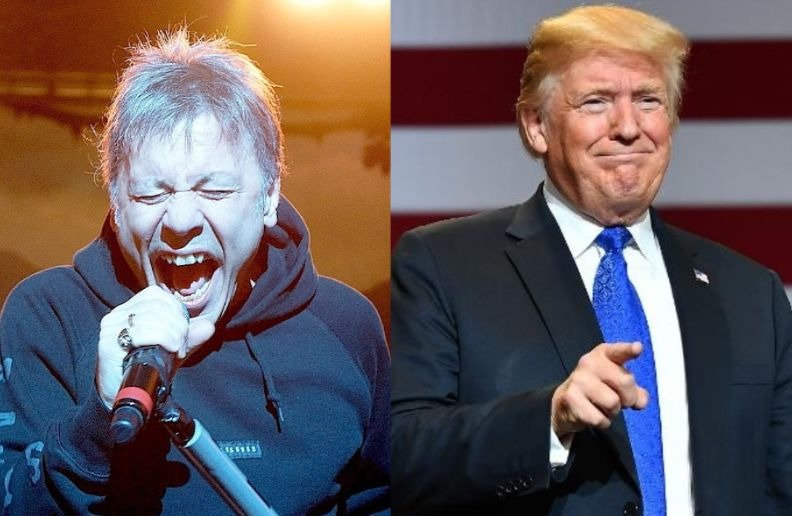 The Youtube channel Lars Von Retriever made a funny video that takes pieces of Donald Trump’s speeches and put them together as he was singing the classic Iron Maiden song “The Trooper”.

“The Trooper” is a song by Iron Maiden. It was released as the second single on 20 June 1983 from the band’s fourth studio album, Piece of Mind (1983). It was one of only a few songs to get much radio airplay in the US, thus peaking at No. 28 on the US Mainstream Rock charts. It also achieved success in the UK, peaking at No. 12 in the UK Singles Charts as well as gaining a much better reception than the band’s previous single, “Flight of Icarus”.

A live version of the song, from Death on the Road, was issued in 2005.