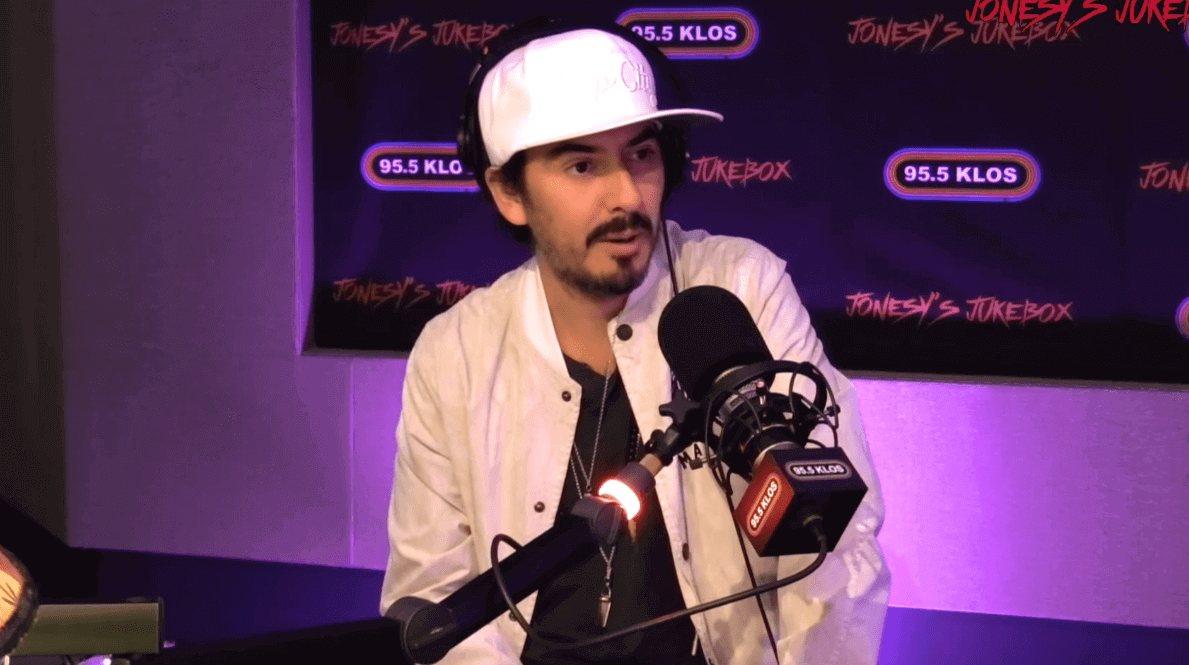 George Harrison’s son, Dhani Harrison, was interviewed on Jonesy’s Jukebox. And you can check the full interview here.

Dhani Harrison is a British multi-instrumentalist musician, composer and singer-songwriter who is the only child of George and Olivia Harrison. Harrison debuted as a professional musician assisting in recording his father’s final album, Brainwashed, and completing it with the assistance of Jeff Lynne after his father’s death in November 2001.

Harrison went on to win Best Pop Instrumental Performance for the track, “Marwa Blues”, at the 2004 Grammy Awards. Harrison formed his own band, thenewno2, in 2002 and has performed at some of the world’s most prestigious festivals including Coachella where Spin Magazine dubbed their performance as one of the “best debut performance of the festival.”

The band also played Lollapalooza three times with Harrison joining the festival’s founder Perry Farrell on a cover of Velvet Underground’s “Sweet Jane” at 2010’s event. In 2017 Harrison announced he would be playing his first-ever solo shows at the Panorama Festival in NYC.