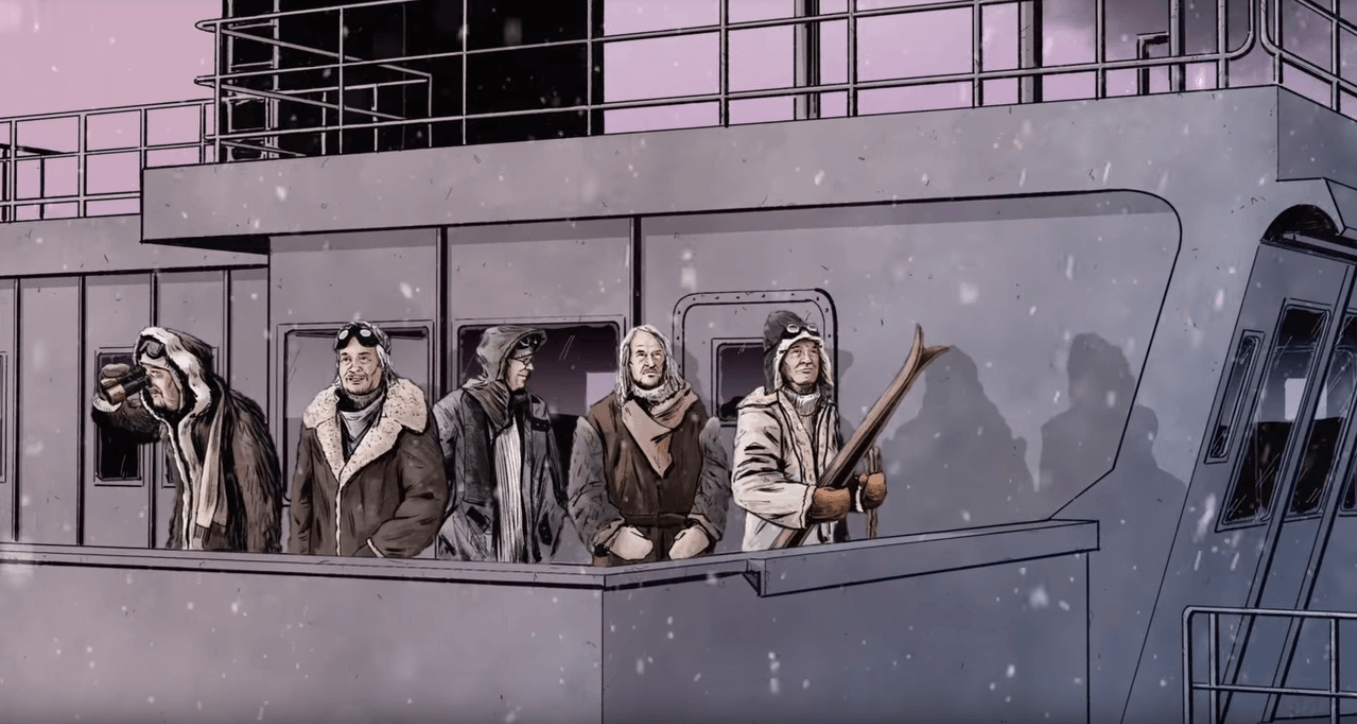 Deep Purple continues to rock all over the world, promoting their latest album “Infinite”, and now they just released an awesome animated video for the track “The Surprising”.

With many with many references from the group’s discography, the video shows Ian Gillan, Ian Paice, Roger Glover, Don Airey and Steve Morse in a fantastic journey through the snow.

The video was directed and illustrated by Matt Rooke, alongside director Peter Rogers, who also produced the video together with Craig Hooper and Collin Games, known from the Deep Purple movie documentary “From Here To inFinite”.

The documentary  will be released in November and It shows the history and origin of “inFinite” and provides a deep insight into the workings of the band for the first time on Blu-ray.