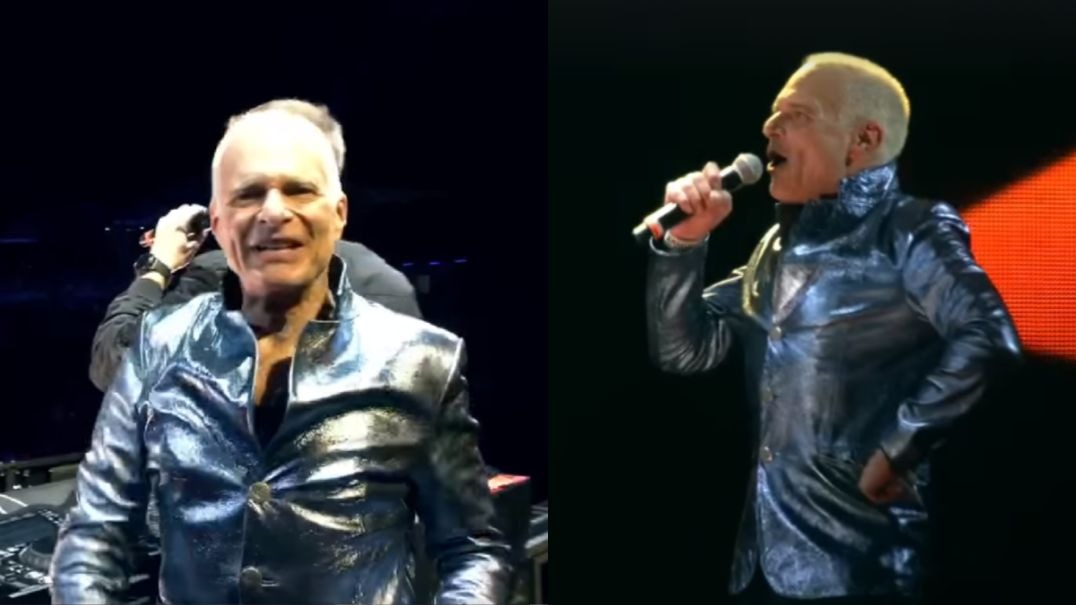 “It’s the reason Eddie Van Halen and I have had so much friction over these decades,” Roth told Rolling Stone. “It’s the only music I listen to.”

He said “Jump” is “so visceral. It’s sort of like when your dog knows you’re drunk. In your gut, you know exactly what it’s about, and the [song’s] deeper meaning is being able to do something when you’re a little bit unsure. You know you wanna do it, but that’s the reason we teach our kids ballet lessons, music lessons. We have them get into doing dog shows and 4-H Clubs, so you can do pretty good even though you’re kind of scared.”

Van Buuren explained that the song “was an easy one to pick because I ak my crowd to jump, and the song has a deeper meaning, and I hope the kids get it when they hear the song, when they start to invest some time in the history of the song.

“This song has the tempo, which is very tempting. Actually, I don’t do many remixes, to be honest. Especially touching a song like this is very delicate. And that’s why I first sent it to the band before anything else, because I didn’t want to step on any toes. I know the legacy of the songs. Touching a song like this is kind of scary, because you know how many fans love the original.”