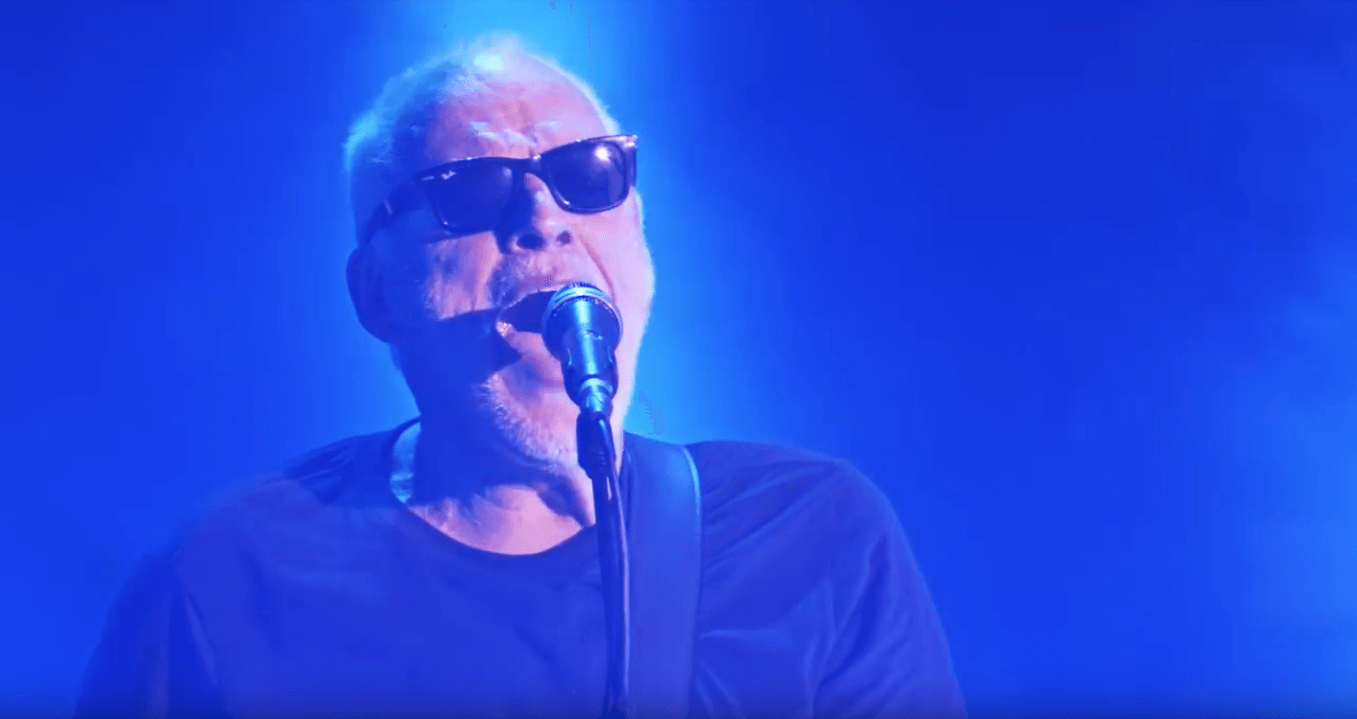 David Gilmour just released an awesome video of “Run Like Hell” that is on his new DVD “Live At Pompeii 2016”.

After 45 years David Gilmour filmed ‘Live At Pompeii’ in the legendary Roman Amphitheatre there. He returned for two spectacular shows that took place on 7 & 8 July 2016, part of his year-long tour in support of his No.1 album ‘Rattle That Lock’.

The performances were the first-ever rock concerts for an audience in the stone Roman amphitheatre, and, for two nights only, the 2,600 strong crowd stood exactly where gladiators would have fought in the first century AD.