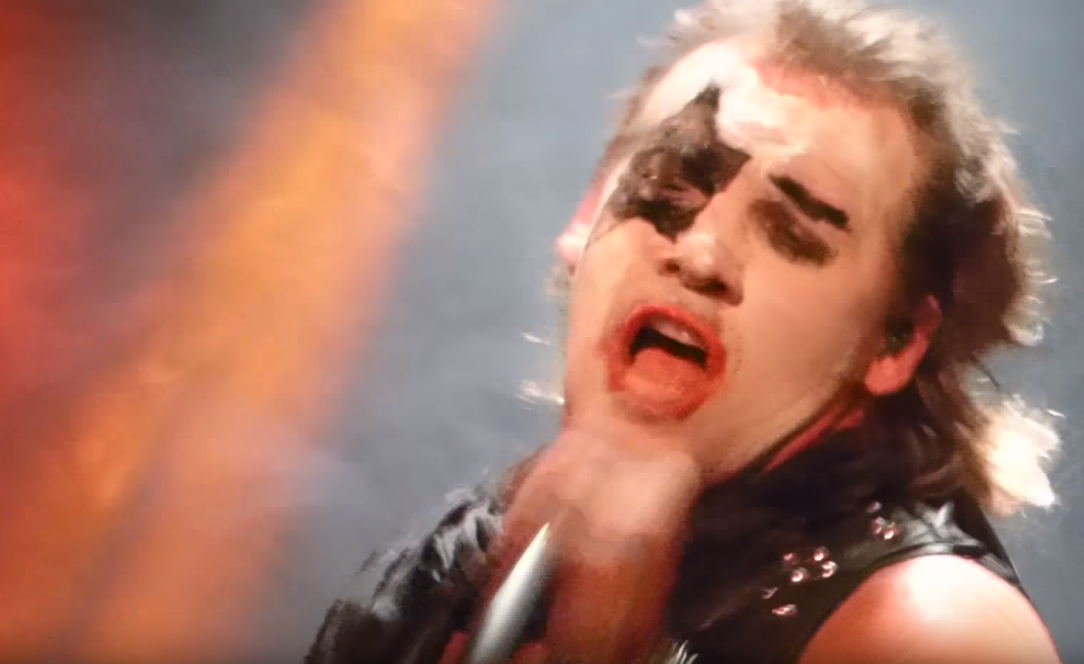 Jericho, who wrote in his book “A Lion’s Tale: Around The World In Spandex” that he dressed as the Starchild for “a record-setting seven Halloweens in a row, told Fox Business in a recent interview that the KISS frontman helped encourage him to accomplish his dreams and to ignore naysayers who doubted him.

Fozzy was formed in 1999 by lead singer Chris Jericho and guitarist Rich Ward. The band is signed to Century Media Records and has released two studio albums through this label.

The band’s current lineup consists of Chris Jericho, Rich Ward, Frank Fontsere, Billy Grey and Paul Di Leo. Jericho has characterized the band by saying, “If Metallica and Journey had a bastard child, it would be Fozzy.” As of October 2017, the band has released seven studio albums and one live album.