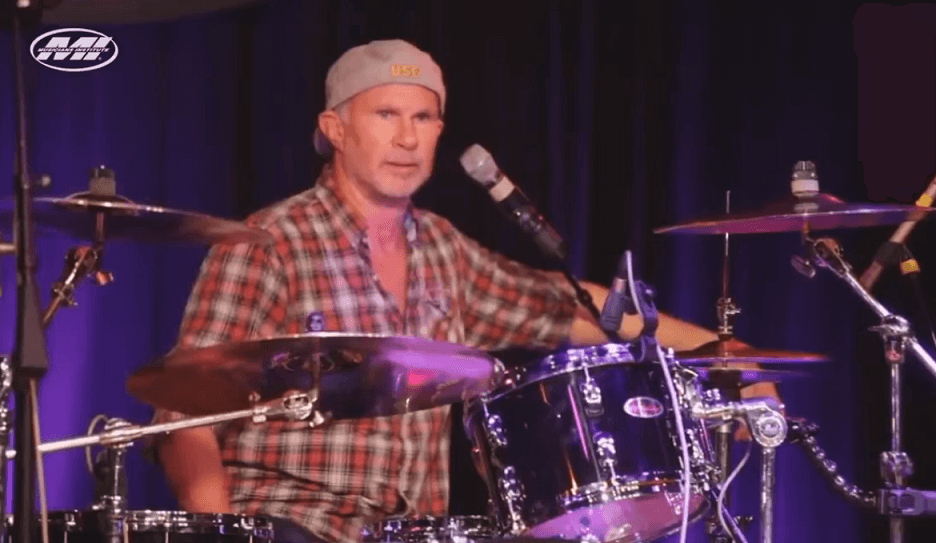 Chad Smith waas performing at the Musicians Institute (MI) that is a for-profit college of contemporary music that offers a variety of educational programs in Hollywood, California. And in the middle of the show, a fan yelled “Will Ferrell” and he lost his mind, or not.

Listen to the isolated drum, bass and voice track on Judas Priest’s “Living After Midnight”
Roy Orbinson hologram is the center of legal dispute between his sons
To Top