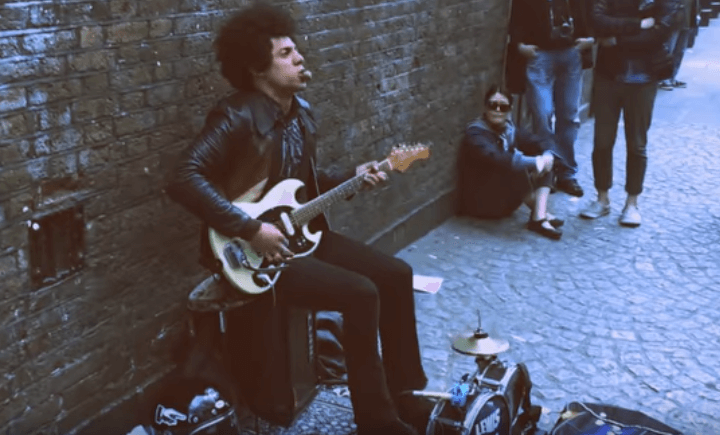 Street musicians are not always valued as they should be. That’s why you need to meet Lewis Floyd Henry, the guy that getting not only known on the streets of this town, but also on the internet with rock n’ roll and heavy metal covers.

Below you can watch his great Motörhead’s “Ace Of Spades” cover.

The song was initially issued as a 7″ vinyl single on 27 October 1980 as a preview to the album Ace of Spades and autumn tour, the song was also released by Bronze Records as a 12″ vinyl pressing in special Christmas picture sleeves, limited to 50,000 copies. The picture of the band in Santa outfits used on the cover was taken at the Aylesbury Fair, while the band were on tour.